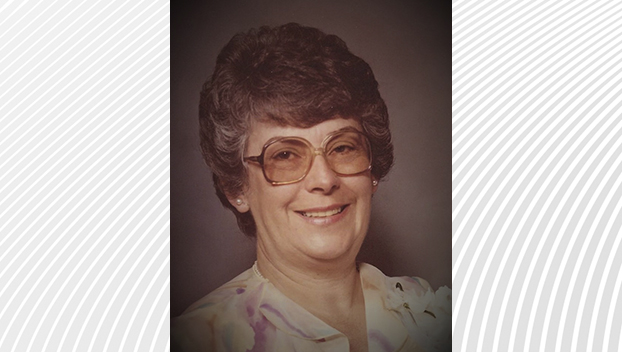 Born Sept. 27, 1932, at Sidney Hospital, Washington, D.C., she was the only child of Charles Kieran and Rebecca Louise Amidon.

She was educated in the public schools of Washington, D.C., and graduated from Anacostia High School in 1950. She continued her education by attending the Washington School for Secretaries and began her secretarial career with the Central Intelligence Agency.

Upon his retirement from the U.S. Air Force, they returned to his home of Swan Quarter, to make their home and live out their retirement years.

She served on the Hyde County Jury Commission for 20 years and the O. A. Peay Elementary School advisory board for seven years. She was an avid reader and became a recognized genealogist. She served the Hyde County Historical & Genealogical Society in various capacities. She prepared and published two books — “In the Name of God, Amen” and “In the Name of God, Amen, Book II” — which contained broad abstracts of Hyde County Wills entered for probate from 1706 to 1819. Aside from thorough research on the Williams Family Genealogy, Ellen’s greatest accomplishment was making the home filled with love for Billy, Rob and Chuck.

She was preceded in death by her parents and one daughter, Susan Elizabeth Castle.

A graveside service will be held 10 a.m. Wednesday, Oct. 14, 2020, in the family plot in Soule Cemetery. Jon Langley will officiate. The family will receive friends immediately following the service.

In lieu of flowers, donations may be made to the charities of one’s choice.