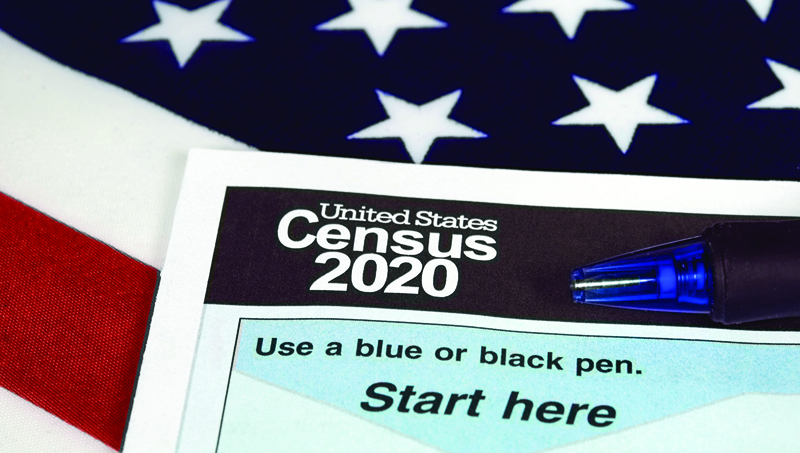 Following a ruling of the United States Supreme Court this week, the U.S. Census Bureau announced that it would end its counting operations for the 2020 census effective Thursday, two and a half weeks before the original deadline of Oct. 31.

For Beaufort County, where only 58% of residents have self-reported during the decennial count, County Manager Brian Alligood says the possibility of an undercount could cost the county.

“Beaufort County was ranked 55 out of 100 counties in North Carolina in its response rate,” Alligood said. “I’m a little bit concerned that we’re below where we were (in 2010, 2000 and 1990). There have been a lot of challenges this year with the process. The concerning part is this only happens once every 10 yearS. The question is, how are folks performing across the entire state or nation? Is everyone down proportionally the same so it essentially works out the same, or are there going to be haves and have-nots?”

As far as what’s on the line, an inaccurate count could affect a host of important issues, including planning and funding for infrastructure, Section 8 housing, federal transit programs, community development and rural water and waste disposal funding. It could also impact North Carolina’s representation in Congress, the electoral college and mapmaking in the North Carolina General Assembly.

Drilling down into Beaufort County’s census response data, 58% of all households self-responded to the count, below the statewide response rate of 63.2%. Self-response rates were lowest in eastern parts of the county, including in the vicinity of Aurora, Belhaven and the North Creek area.

According to a City University of New York census tracking project, seven census tracts in Beaufort County, including most of the eastern part of the county, the Chocowinity area and part of Washington, were among the bottom 20% self-response rates nationwide.

The latest self-response rates, by municipality, were as follows:

According to a Tuesday news release from the U.S. Census Bureau, the agency claimed that 99.9% of all housing units in the country had been accounted for as of this week. In North Carolina, 63.2% self-responded, while an additional 36.7% were counted during door-to-door follow-ups, the agency reported. That follow-up began on Sept. 9 in Beaufort County, following a series of delays throughout the year stemming from COVID-19.

According to the City University of New York’s 2020 Hard to Count Map, however, a 99.9% statistic doesn’t necessarily mean a complete and accurate count. The University claims that non-response follow-ups, or door-to-door operations, are twice as likely to miss people in households that do not self-respond, due to incorrect determinations about occupancy, use of out-of-date records and a variety of other means that don’t rely on interviews with occupants.

While the census operations will end Thursday, those who wish to respond can still do so up until 5:59 a.m. Friday morning. To respond to the census, visit 2020census.gov, call 844-330-2020 or postmark your census response form by Oct. 15.