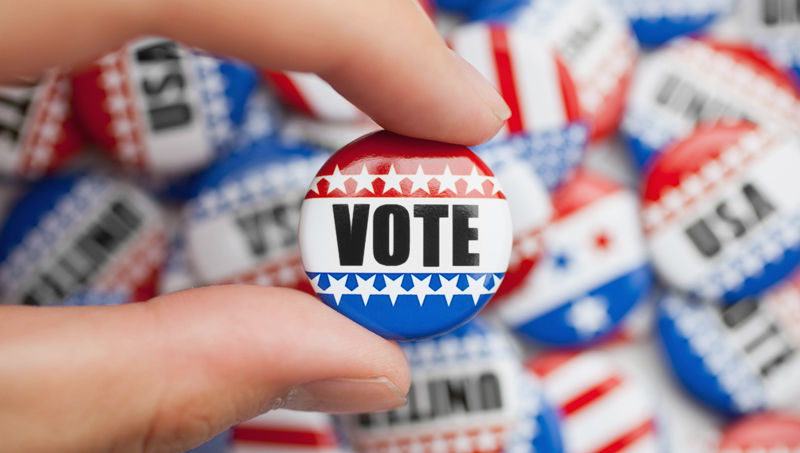 A meme circulating on social media has the Beaufort County Board of Elections setting the record straight on early voting.

“Somebody sent me a message to our Facebook page, with a picture of a meme that was going around that said (this person) had just gotten out of poll school training, and were told that if there are any marks on the ballot, then that ballot wouldn’t count,” said Kellie Hopkins, director of the Beaufort County Board of Elections.

The exact opposite is true, according to Hopkins. In North Carolina, all ballots cast during early voting must be marked.

“On all the ballots and even the sample ballots, you’ll see a box on the top right-hand side. Every ballot that has ever been voted in one-stop voting has a number on it,” Hopkins said.

It’s required by state statute that when a voter casts a ballot during one-stop voting, the ballot is marked with the computer-generated number, as well as the precinct at which that voter would normally vote on Election Day. Hopkins said there are a few reasons those numbers go on all one-stop ballots: if needed, those ballots can be retrieved if they are challenged, or other scenarios, such as if a voter dies between voting early and Election Day or if a voter is judged to be felon, and those votes must be thrown out.

“By North Carolina statute, any ballots that are voted before Election Day must be retrievable,” Hopkins said.

For canvassing purposes, all ballots cast during one-stop must be sorted by precinct, as well.

“I am expecting big lines, but nothing like what they’ve had in Georgia. We always have a rush the first day. The second day is pretty heavy, then it dies off. Then it picks up and that last Friday before one-stop ends is the biggest day,” she said.