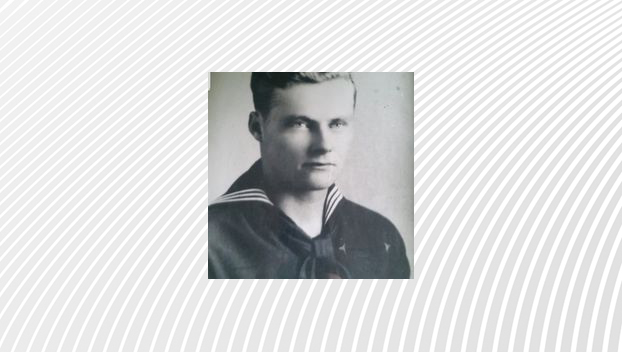 A graveside service will be held 2 p.m. Sunday, Oct. 18, 2020, at Mason Cemetery on Resthaven Road in Bath. Colonel Edwin Modlin will officiate.

Mr. Clark Was born in Beaufort County on April 24, 1922, to the late Frank Clark, Sr. and Mary Cox Clark. He served in the United States Navy from 1940 to 1946 and was a survivor of Pearl Harbor. Mr. Clark worked in the Navy Shipyards for 18 months after he was discharged from the Navy. He then moved to Omaha, Nebraska, where he worked as an iron worker until he retired in 1976.

The family will receive friends following the service at the cemetery.

Paul Funeral Home & Crematory of Washington is honored to serve the Clark family.