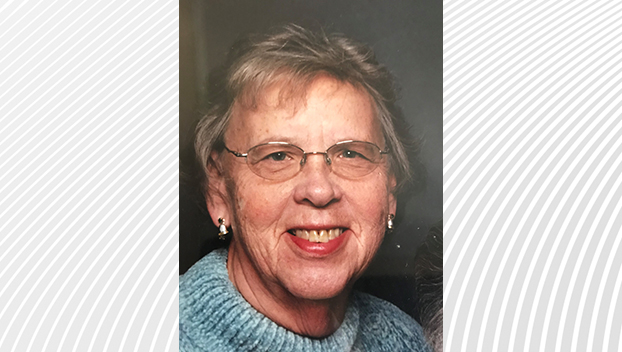 Jerry Elaine (Houser) Cutler, 77, of Washington, formerly of Montross, Virginia, was reunited with her sweetheart in heaven on Wednesday, Oct. 14, 2020. She was at her daughter’s home, where she resided over the last couple of years, with family at her side as she left this world for the next.

Jerry was born Oct. 18, 1942, in Knoxville, Tennessee, to John Henry Thomas Houser and Johnnie Mae Florence (Williams) Houser. As one of 10 children, Jerry was the first to move to the Washington, DC metro area, at the age of 19. One by one, each of her siblings and her parents followed suit. Mrs. Cutler became a public-school bus driver, first in Prince George’s County, Maryland, and then in Westmoreland County, Virginia, where she retired. Her love of children has always been glowingly apparent, and she touched many lives through her long career as everyone’s favorite bus driver.

Jerry always enjoyed the outdoors, whether she was gardening, feeding the birds, walking the beach in search of sharks’ teeth, or just soaking in some sunshine on the porch. She loved getting together with her siblings and playing cards and Scrabble. She became an avid jigsaw-puzzler and shared hours completing puzzles with various loved ones; many of those puzzles, now framed, grace homes and offices across Maryland, Virginia and North Carolina. Jerry’s true, kind, and happy spirit left an immediate impact on everyone who crossed her path. Her personal relationship with Jesus was apparent in how she approached life (and death), and how she loved others.

The family wishes to thank the entire staff of Community Home Care and Hospice and Family Medical Supply as she battled for over two years against Interstitial Lung Disease. Special thanks to Brandy Nobles, Brooke Baynor, Tina Ayers, Velva Thompson, Sheila Lassister, Essie Hedgebeth and Daryl Kelly, all who became extended family.

Always generous and thoughtful, Jerry donated her body to The Duke School of Medicine for the benefit of the education of new doctors who will treat others and perhaps find a cure for illnesses such as hers. Thanks to Paul Funeral Home for assisting. A memorial service will be announced in the future. Should anyone wish to honor her memory with a donation to Kindred at Home Foundation, please visit www.communityhch.com.