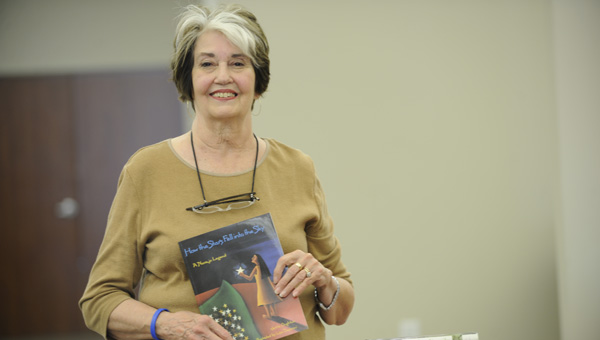 A good friend died of COVID last week. Beverly. She tested positive on Monday and died in her sleep that night. She was one hundred and one. For her 100th birthday, the mayor of Greenville came to her party and named the day for her. This birthday must have been different. I didn’t get to go.

Beverly and her husband had been our friends for 15 years. She especially loved it when he told of his adventures in Burma during WWII. Once, when he was showering under a waterfall, a tiger came down to the water for a drink. Bev’s husband said he froze because his gun was resting on the towel on a nearby rock. Eventually, the tiger turned and walked away. That took courage on Woody’s part. It must have run in the family because, at age 50, Bev flew her first airplane solo flight and then flew all over the country with her husband, who worked for NASA.

As we drove in the driveway for the first meal we had at their home, I turned to my husband and asked if he recognized their house. It was our first son-in-law’s parents’ home. All during the evening my heart ached at the memories of Christmas Eves spent there. That son-in-law died much too soon. He and I had a running joke about hummingbirds. After the blessing, as we passed the platters of food Bev had fixed, I happened to look up at the chandelier they had brought from Alabama. There, nested among the crystal beads, hung two hummingbirds. I knew at that moment this would be the beginning of a very special friendship. And it was.

When, at last, Bev had to leave her home and move to assisted-living quarters, her courage was a beacon. She was the one at the Bingo table enthusiastically moving her dried lima beans and accepting the compact umbrella prize as though it was a Tony Award on Broadway. Her hearing loss was a great stumbling block, which was hard for her dinner-table companions to understand. She smiled and graciously overlooked their lack of empathy. I know because we had a few meals with her.

When she moved to a greater care facility, she took her meals on a tray in her room. Before the COVID crisis, I visited, and she was always enthusiastically working a jigsaw puzzle, but glad to stop for a hug and catch-up chat. After the facilities were closed to visitors, I wrote her at least once a month, and she sometimes wrote me back. I know our church had visited and then wrote also because wherever Beverly went, her strength and cheerfulness drew people to her.

On her early October birthday, her one hundred and first, I called out to her from O’Neal’s Pharmacy, two blocks away. I so wanted to go for a hug and a dose of her outstanding courage and cheer. She was such an interesting person; a wife and mom who dearly loved her family; a nurse before she became a pilot; an artist; and most of all, a survivor.

If you happen to see a small airplane doing touch-and-go’s at the local airport, try and flag it down for me. I’m sure it has TIGER written on its side. Just tell her I wish I could have told her goodbye. Tell her the jigsaw puzzle I’m almost finished with is missing one piece. She’s so sharp she’ll get it — that I mean her.

Jerrie Oughton is published author and resident of Washington.