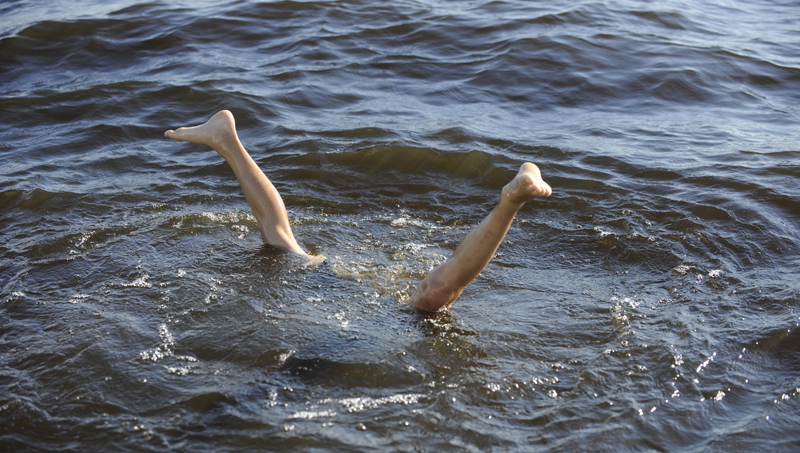 The N.C. Recreational Water Quality Program tests water quality at ocean and sound beaches in accordance with federal and state laws. Enterococci, the bacteria group used for testing, is found in the intestines of warm-blooded animals. While it does not cause illness, scientific studies indicate that enterococci may indicate the presence of other disease-causing organisms. People swimming or playing in waters with bacteria levels higher than the action level have an increased risk of developing gastrointestinal illness or skin infections.

This advisory is not a beach closing, nor does the advisory affect the entire Pantego Creek and Pamlico River areas. Swimming advisories affect water within 200 feet of the sign. The sign posted reads as follows:

SWIMMING IN THIS AREA IS NOT RECOMMENDED. BACTERIA TESTING INDICATES LEVELS OF CONTAMINATION THAT MAY BE HAZARDOUS TO YOUR HEALTH. THIS ADVISORY AFFECTS WATERS WITHIN 200’ OF THIS SIGN. OFFICE OF THE STATE HEALTH DIRECTOR.”

State officials will continue testing the sites, and they will remove the signs and notify the public again when the bacteria levels decrease to levels below the standards.

State recreational water quality officials sample 210 sites throughout the coastal region, most of them on a weekly basis, from April to October. Testing continues on a reduced schedule during the rest of the year, when the waters are colder. 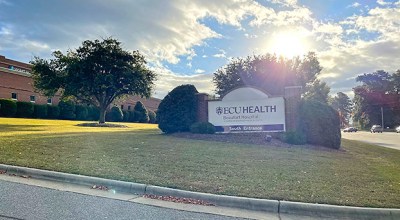