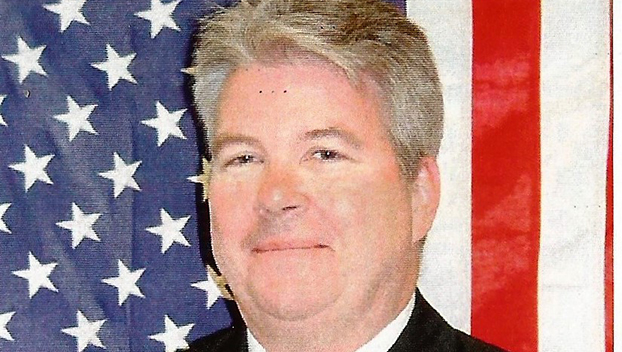 Guest speaker will be Kurt Reynolds of Columbia, retired lieutenant commander in the U.S. Navy.

Reynolds is the son of Rev. C.L. and Mrs. Carrie Reynolds of Columbia.  He was born and raised in Manteo, graduated from Manteo High School in 1979 and joined the Navy the following year.

Reynolds was commissioned an ensign in 1991 and rose through the ranks to lieutenant commander in 1998.

He and the former Joanne Rae Hoffman of Madison, Ohio, were married in 1983. They have two children: Farley II and Lauren.

Reynolds retired in October 2004. He and his wife recently moved their residence from Chesapeake, Virginia, to Mills Road south of Columbia.

Post Commander Leroy Spivey is asking everyone to wear a face mask, and social distancing will be provided in the seating arrangements at Tyrrell Hall. He said the program will be briefer than in past years because of the pandemic.

One active COVID-19 case in Tyrrell