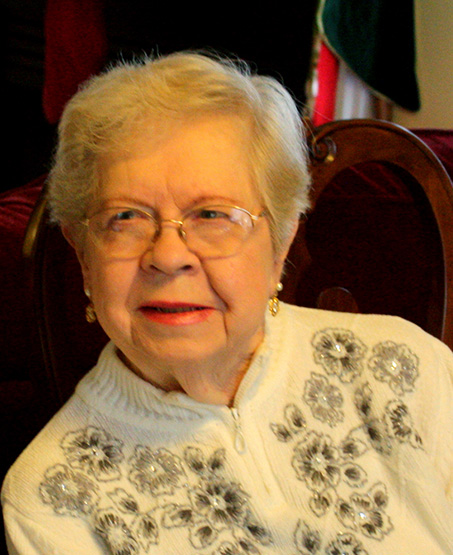 Anne O’Neal Wilkinson passed from this life on November 11, 2020. She was born on February 19, 1930, in Cleveland, Ohio, to the late Cecil A. and Naomi L. O’Neal, and raised in Pantego, NC, a place that remained dear to her heart her entire life. She graduated Pantego High School in 1948 and married Robert Edwin Wilkinson in 1951, with whom she shared 64 years of mutual devotion. Excelling as a homemaker and being a loving and caring mother of three sons, she also worked as a teacher’s aide at Carver Middle School in Chester for many years. She enjoyed the company of friends,and made many in the places that were her home over the years, including Atlanta, Birmingham, Fairhope, and Chester. As a skilled seamstress and crafter, she enjoyed painting, needlepoint, crochet, embroidery, and sewed many of her own clothes. Activities earlier in her life included bowling, tennis, camping, boating, and hosting dinners and barbecues. Throughout her life, she enjoyed traveling with her husband and family, and especially loved trips to the beach. She was a faithful member of Chester United Methodist Church.

In addition to her husband and parents, Anne was preceded in death by her two brothers, James O’Neal and Thomas O’Neal and nieces Shannon O’Neal and Jennie Lee O’Neal.

Interment will be at Yeatesville Cemetery in Yeatesville, NC. Due to the COVID-19 pandemic, the memorial arrangements will be limited to a graveside service to be scheduled at a later date.