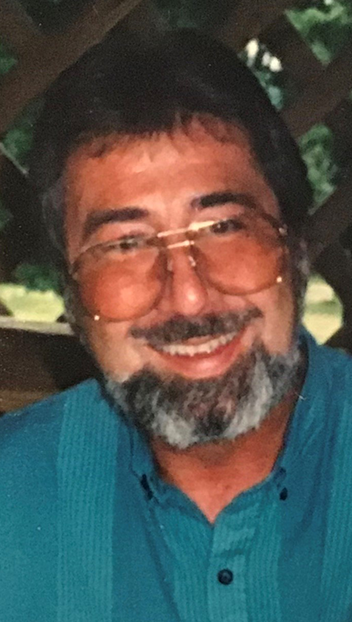 He was a beloved father and grandfather, and “Papa Chink.” Mr. Cofer always went out of his way to help others, it was that giving spirit that helped him decide to donate his body to Duke University School of Medicine.

Married to the love of his life, Margaret Ann Barr for 35 years, she preceded him in death. In addition to his wife, Margaret, Mr. Cofer was preceded in death by his father, Shafer Cofer, his daughter Katina Priest and his brother, Fred Cofer.

He served in the U.S. Army as a Sharpshooter and received the National Defense Service Medal. He retired from Norfolk Southern Railroad where he was a train conductor. Mr. Cofer was also a co-owner of Unique Embroidery in Chocowinity.

Due to Covid the family is not receiving visitors at the home at this time, services will be private at a later date.

Mr. Cofer has mourned the loss of his wife since 2017, since she lost her battle to lung cancer. In lieu of flowers the family asks that you donate to a Washington resident who is facing his own battle with lung cancer and is in need of assistance, Gary Thompson. Please send donations to 1314 Old Bath Highway, Washington, NC 27889.

You may address condolences to the family by visiting www.paulfuneralhome.com. Paul Funeral Home & Crematory of Washington is honored to serve the Cofer family.