City steps in to ensure protection of Havens Gardens trees 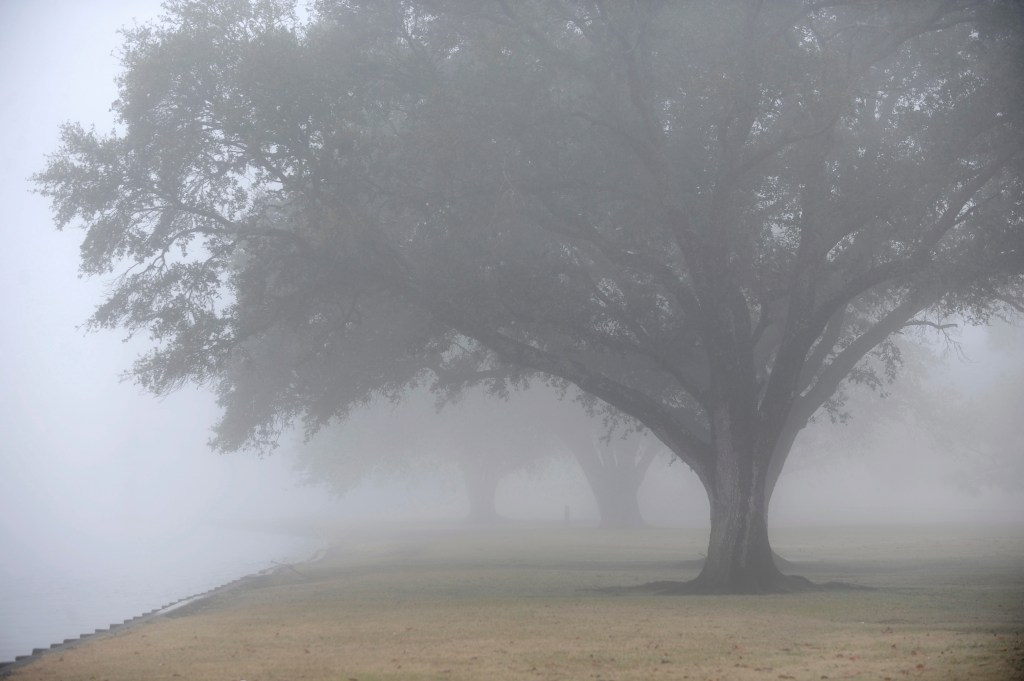 Washington City Council member Betsy Kane, whose concerns about the protection of several large trees in Havens Gardens Park garnered local interest on social media within the past week, shared some “very encouraging news” about that situation in a Facebook post Thursday.

“All working together, the problem was elevated, work was paused, and the City was able to take stock of the situation, obtain professional advice, and prevent major harm,” Kane wrote.

Construction crews have been installing a new bulkhead along the Havens Gardens pier, in close proximity to several mature live oak and laurel trees that stand near the waterline.  In a Facebook post last week, Kane reported a couple of concerns local residents had shared with her about the project. They were concerned that there weren’t any protections in place for the trees, and Kane noted that construction equipment had already created ruts near the trees’ root zones. They concerns also had to do with the newly installed bulkhead pilings obstructing the view of the Pamlico River.

Kane shared similar thoughts in another post five days later. On Thursday, Kane gave local officials credit for stepping in to make sure the trees were protected.

“Mayor Donald Sadler has my deep appreciation for getting personally involved and visiting the site multiple times earlier this week,” Kane wrote. “Thanks also to our City Manager, Jonathan Russell, for working hard to involve professional tree experts and get more information and develop a plan.”

Kane shared a long list of the steps that were taken to alleviate concerns about the health of the trees. Work on the bulkhead was paused on Monday morning so a group of experts consisting of an arborist and horticulturalists could assess the site.

Kane said those experts found that “no major harm” had come to the trees, and they recommended setting up protective fencing around the trees.

“The four live-oak trees are 80-100 years old and are in reasonably good health,” Kane wrote. “The long-term damage to the roots should be minimal. Although there was extensive deep rutting on the site, the saturated soil conditions on the water side of the trees have over time caused the root growth of the trees to have migrated toward the drier side of the site. Less disturbance of heavy equipment has occurred on that side.”

Kane previously reported that some limbs beneath the main canopies of the trees were removed. She said no further branch removal would take place.

On Wednesday, Sadler said the developer is contractually required to build up and replace the sod at the work site once the project is complete.

The local community selected the design of the new bulkhead pilings during the City’s planning process for the bulkhead replacement project. The new pilings each measure 42 inches in height. The previous bulkhead was cut off at ground level, so it was less visible.

Kane said she’d put her personal opinions about the new bulkhead aside because the community chose the new design.