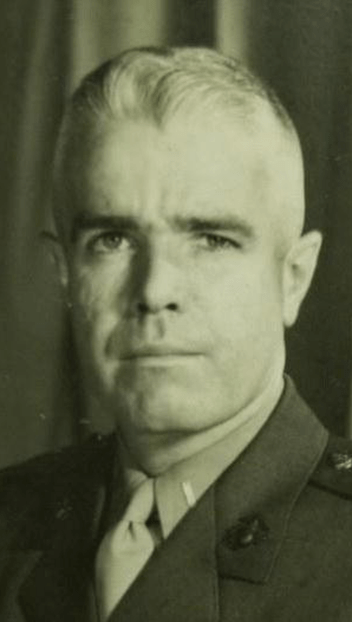 Peter was born on April 4, 1930 in Kingston, N.Y. to the late Aloysious James Murray and Grace Kelly Murray. He was the husband of the late Weeden Webster Murray of Cary, N.C. Peter served in the United States Marine Corps from 1947 to 1976 and fought in both the Korean and Vietnam Wars. He was awarded the Navy Commendation Medal with “V” device for heroism in combat in Vietnam. He earned an Associate’s Degree in Architectural Technology from Wake Technical College in 1982. He was employed by Triangle Brick Company of Durham, N.C. as Parts Manager for 20 years.

Peter was a devoted member of White Plains United Methodist Church of Cary and the Pathfinders Sunday School class.

He is survived by his son, Peter James Murray, Jr. of Cary, N.C., his daughter Susan Murray Mobley of Great Falls, Virginia, his grandson Kevin James Mobley of Missoula, Montana and his brother, Brian Joseph Murray of Cary, N.C.

The graveside service and interment will begin at 11:30 a.m. on December 5, 2020 at Oakdale Cemetery in Washington, N.C. concluding with Military Honors.

In lieu of flowers, memorial contributions may be made to White Plains United Methodist Church of Cary, N.C.