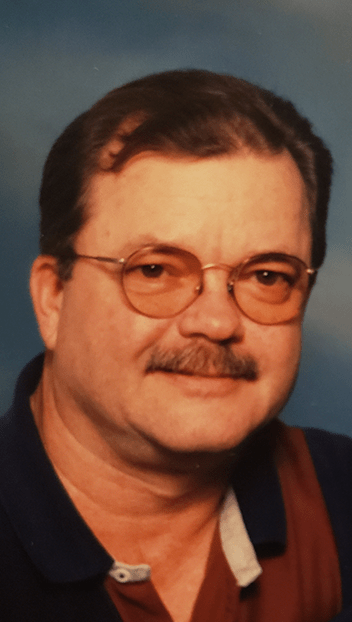 Memorial services will be held 3:00 p.m. on Saturday, December 12, 2020 in Wesley Hall at the First United Methodist Church and will be conducted by Rev. Ken Hall. The family will receive friends following the service at the church.

Paul Funeral Home & Crematory of Washington is honored to serve the Woolard family.