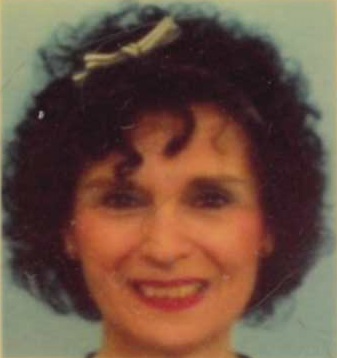 Mrs. Gunnels was born in Beaufort County on March 26, 1937. She was the daughter of the late William Robert Jefferson and Rosa Cox Jefferson.  Mrs. Gunnels served in many capacities over her 40 years working career. She worked for several banks, the Mebane Lumber Company, Western Electric, and more recently as a secretary/receptionist for the Clinical Center for Study of Development and Learning at UNC-Chapel Hill. Mrs. Gunnels was a volunteer at John Cotton Tayloe Elementary School where she enjoyed working with younger students. She loved to be with people, and did not know a stranger.  Mrs. Gunnels loved to dance, and a great card game of Hand and Foot. She was a member of the Gideons Auxiliary, the Carrollton Book Club, and the First United Methodist Church.

In addition to her parents, Mrs. Gunnels was preceded in death by a brother, Wayne Jefferson.

Flowers are appreciated or memorials may be made to the charity of one’s choice.

Paul Funeral Home & Crematory in Washington is honored to serve the Gunnels family.