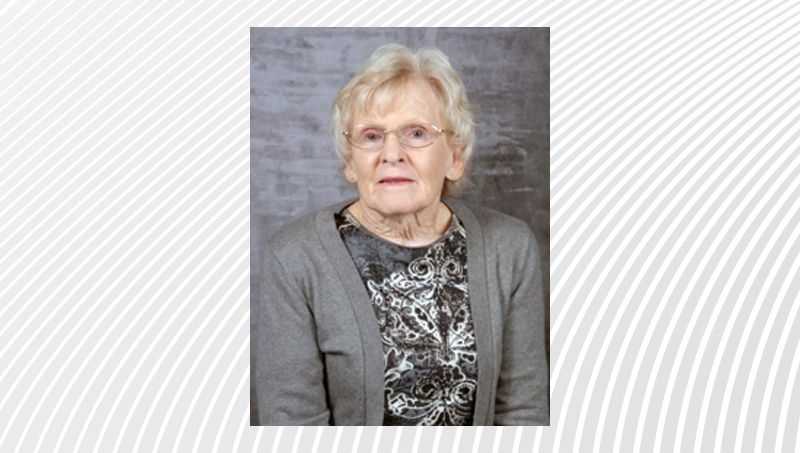 Almost two years after Brenda Hamilton’s death, a DNA analyst might be getting closer to identifying the unknown animal that killed the 77-year-old Pantego woman in February 2019.

Ginger Clark, a DNA analyst at the University of Florida’s William R. Maples Center for Forensic Medicine, has been analyzing and running diagnostic tests on evidence found at the scene of Hamilton’s death since June. Prior to that, Western Carolina University biologists and Microtrace LLC analyzed the evidence, but those groups couldn’t determine whether a wild or domesticated animal was responsible for the attack.

In the months since they took on the case, the Florida team has discovered new DNA that could prove helpful in identifying the animal.

“It appears to me that there’s evidence of another dog or dogs,” Clark said in a Nov. 12 email that Beaufort County Manager Brian Alligood read aloud during a Beaufort County Commissioners meeting on Monday.

Alerted to the scene by their two barking dogs, Hamilton’s neighbors found her in a ditch submerged up to her shoulders in water near her Pantego home. She was suffering from severe injuries when they found her. Hamilton, who was a teacher at Pungo Christian Academy, died at Vidant Health Center three days later.

Investigators found minimal physical evidence at the scene of the attack. That evidence included a flashlight Hamilton had been carrying, as well as a dead nutria found near her body. Most of the evidence was lost in the water, according to authorities.

The dogs that drew attention to Hamilton’s body were known to accompany Hamilton on her morning walks. Those dogs were quarantined and observed by investigators for 10 days following the attack, and they were eventually ruled “not dangerous.” Investigators found bone fragments in one stool sample taken from the dogs and possible human hair in another,

“I’m still analyzing the data, but I’m still inclined to believe that other dogs were involved,” Clark said.

Previously, investigators had conducted a neighborhood sweep in which they took DNA samples from 14 dogs near the location of the attack. Clark’s team in Florida is running samples from the neighborhood sweep against the new samples discovered at the scene. The Beaufort County Sheriff’s Office is waiting to receive the results of those tests.

“It could be that it’s one of the neighbor’s dogs — they were the dogs that (the investigators) called up in the sweep in the DNA — because they’re running against that,” Alligood said. “Or it could be a brand new dog altogether that we don’t have DNA samples on.”

“But [Clark] seems to indicate that, based on the results, there’s an unknown dog that they don’t have yet.”