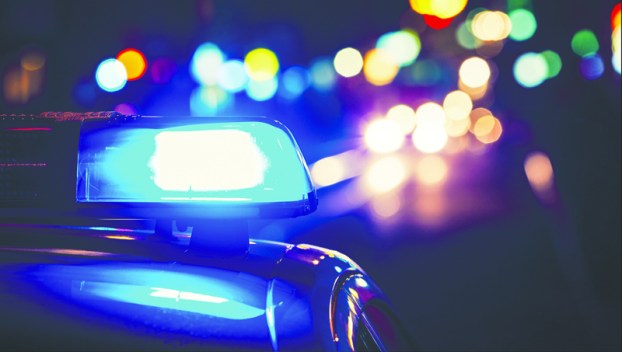 On Tuesday afternoon, authorities responded to an overturned pickup truck that had veered off of the road on N.C. Highway 17 between Washington and Chocowinity.

The driver of the truck, a 46-year-old woman, didn’t initially report any injuries but was eventually transported to the hospital due to back pain, State Trooper Zach Martin said.

No other vehicles were involved in the accident.

PITT COUNTY — Brayden Everette, a 9-year-old boy from Washington, was killed in a car crash on N.C. Highway 33... read more