Teenager charged with murder in death of Washington woman 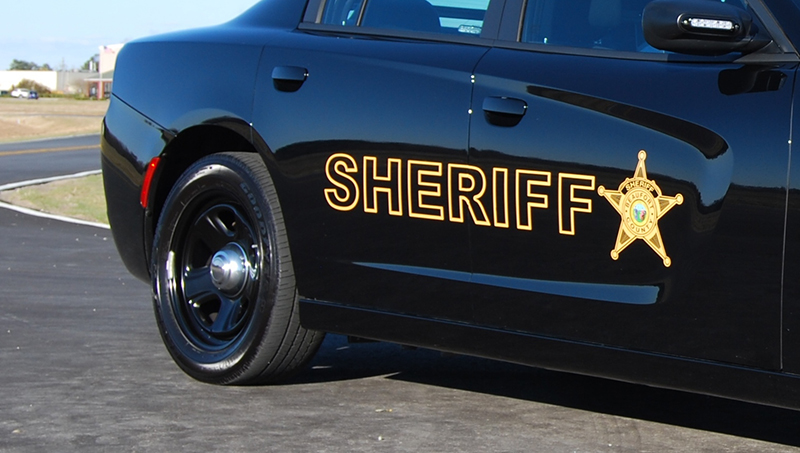 A 17-year-old has been arrested for murder in the death of Angela Isner, 49, whom deputies found dead last Saturday, Dec. 12, while conducting a welfare check at her home at 1117 N.C. Highway 171.

According to the Beaufort County Sheriff’s Office, members of the narcotics and criminal investigations units made the arrest at 4 p.m. Wednesday. In addition to murder, the teen also faces felony charges of robbery with a dangerous weapon, felony larceny, obtaining property by false pretense and financial identity theft. The juvenile is currently being held in the Pitt County Juvenile Detention Center.

The medical examiner has yet to give the cause of Isner’s death, but it is believed to be blunt force trauma, according to the Sheriff’s Office.