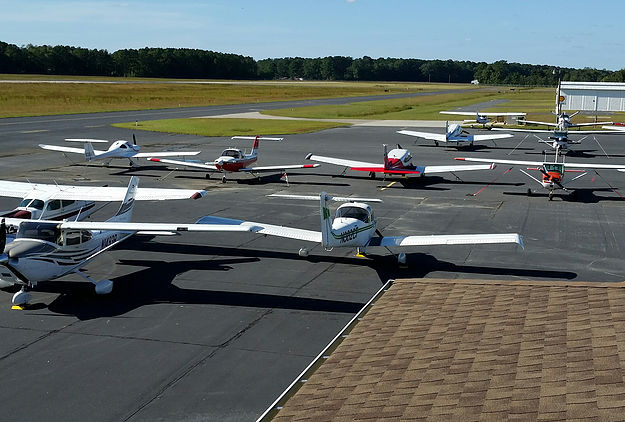 The Washington City Council on Monday unanimously approved the renewal of Washington-Warren Airport Manager Earl Malpass’ contract for one year.

As of January 2021, Malpass’ salary will be $5,075 per month. He also has opportunities for incentive pay. At the end of the one-year term, he will receive half of the city’s profit on aviation fuel sales documented during the term. That payment can’t exceed $15,000.

Council agreed to essentially freeze any increases to Malpass’ base salary for the time being, citing past discussions they’ve had about monitoring the airport’s spending, as well as economic uncertainties caused by the COVID-19 pandemic.

“I think we should leave it exactly where it is,” Mayor Pro Tem Richard Brooks said. “Based on where we are now, we should stay where we are until further notice.”

The contract lists all of Malpass’ managerial responsibilities – including overseeing the airport’s day-to-day operations, drafting short-term and long-term plans for the facility, managing the airport’s fuel farm and managing leased facilities at the airport.