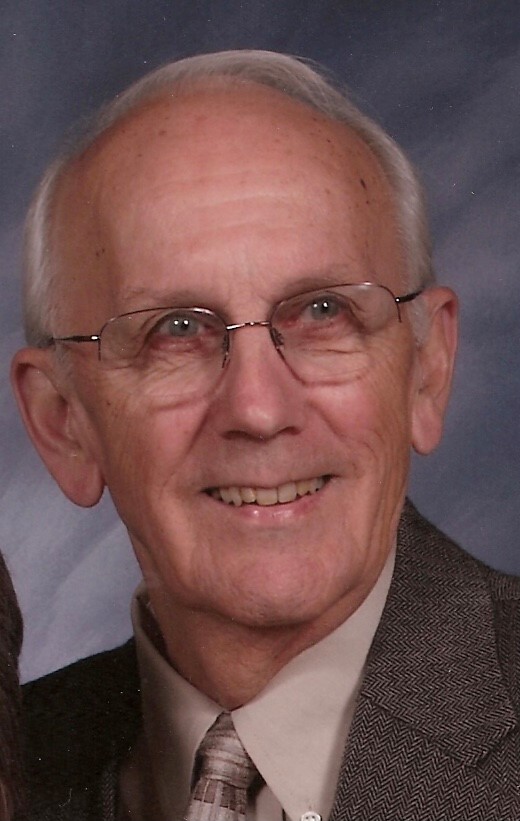 Mr. Joseph Shannon Rose (Joe), age 80, of Washington, NC passed away peacefully to be with his Lord in Heaven on December 16, 2020.There will be no immediate service or visitation.  A celebration of Joe’s life will be planned for a later date.

Joe was an active member of the First United Methodist Church of Washington, NC and heavily involved in a number of church programs including the financial committee.  He was a leader in his field of computer science and accounting, having gotten his start as part of the computer team at Boeing for the Apollo 11 space program. In Eastern North Carolina he spent much of his corporate career as an Executive at National Spinning Co. before founding and operating his own Tax and Accounting company, Mobiletax, Inc.

Joe was an avid baseball fan. In addition to being an active coach in the various Washington youth leagues, he played college baseball at Randolph Macon College before attending Morris Harvey College, where he earned his Bachelor of Science Degree in Mathematics. He then obtained a double Master’s Degree in Physics and Mathematics from West Virginia University, where he met his wife Ruth Rose.

He was an active volunteer at Eagle’s Wings and Caring Christian Carpenters in Washington.

Most importantly, he was a faithful Christian and a loving, kind, patient, and present father and husband.  His friendly demeanor and gentle, welcoming smile was contagious to all who came in contact with him.

Joe was born in Stanton, VA to the late Vernie Shannon Rose and Joseph Jennings Rose, and grew up in Clifton Forge, VA.

Those interested in attending a future celebration of Joe’s life may email the family at TheJoeRoseFamily@gmail.com

Paul Funeral Home & Crematory of Washington is honored to serve the Rose family.