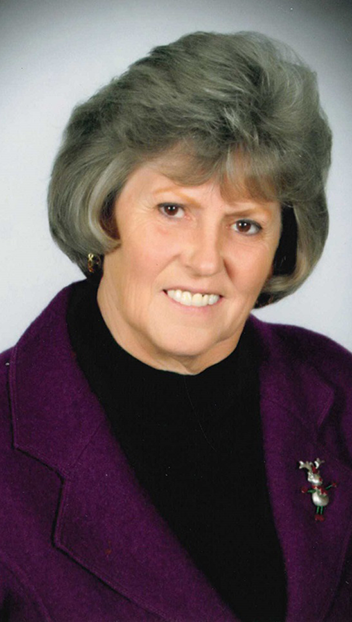 A graveside service will be held Wednesday December 23, 2020 at Pamlico Memorial Gardens and will be officiated by Ronnie Gurganus.

Mrs. Clark was born in Beaufort County on August 20, 1952 to the late Lacy Omer Warner and Maxine Alligood Warner. She was a graduate of Washington High School. On February 27, 1971 she married Johnnie “Douglas” Clark. Mrs. Clark retired from Fruit of the Loom in Williamston around 2001. She enjoyed crafts, decorating and working in the yard. Above all, she adored and spoiled her “grandbabies”.

She is preceded in death by her parents, her brother, Dalton Warner, Sr. and two sisters: Phyllis Little and Juanita Mills.

The family would like to express their appreciation to the staff of Community Home Health and Hospice and Amanda Lewis for their medical and personal care provided to Kathy the past several months.

Paul Funeral Home & Crematory of Washington is honored to serve the Clark family.