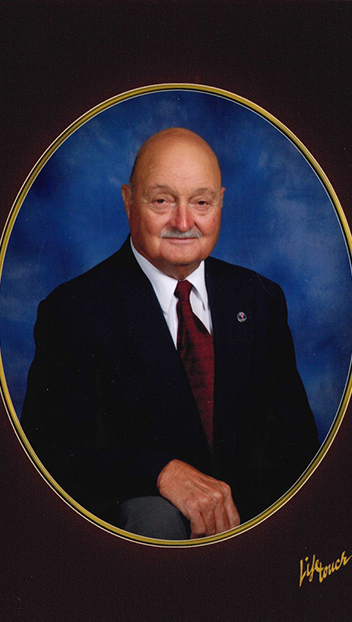 Rodney was born in Bertie County on September 7, 1939 to the late Judie Elwood Bowen and Fannie Dunlow Bowen.

He was preceded in death by his wife of 54 years, Jean Everett Bowen, a sister, Sue Clark, a son-in-law, Whit Blackstone, and a sister-in-law, Judy Bowen.

Rodney was a very hard-working man that was always working to make sure he provided for his family.  Rodney was well regarded by the community as a kind-hearted person who would do anything to help others.  Rodney was working at Brown and Root Construction Company helping build Texasgulf (now Nutrien) when it was recognized what a hard worker he was.  He was offered a job at Texasgulf where he worked for 34 years retiring in 1999.  When not working at Texasgulf Rodney would stay busy doing one of his many second jobs which over the years included bulldozing, upholstery, cutting trees, mowing or working at Advance Auto.  Rodney also served in the National Guard from 1956-1968.  In his spare time he enjoyed camping and attending his grandchildren’s events through the years.

Rodney was a long-time member of Bath Christian Church and served well during the years as Elder, Chairman of the Board and Trustee.

No service will be held at this time.  The family requests that in lieu of flowers memorial gifts be made to Bath Christian Church, PO Box 300, Bath, NC  27808.

Paul Funeral Home & Crematory of Washington is honored to serve the Bowen family.