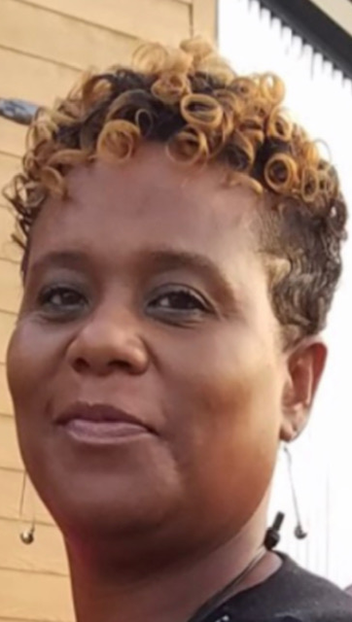 Diana Cobb Boyd was called by our Heavenly Father on Saturday morning, December 26, 2020. She is preceded in death by her mother, Zella Cobb (2017). She was born on March 15,1969 and attended the Beaufort County School System, Class of 89.

Diane, as we called her, loved her family dearly. Her father, Rossie Cobb Sr., her husband, William Boyd and her four daughters and only son will cherish her memory forevermore. Left to carry on her legacy is Ashley Young (Joshwa) of Fountain, CO; Jada Lovick (Carvan) of Greenville, NC; Andrelique Jones of Newport News, VA; Andrew Wendell Jones, III (Shawntay) of Greenville, NC; and Jenearia Wilkins of Washington, NC. She also has 6 sibling: Deborah Jones of Chocowinity, NC; Chris Cobb (Christine, preceded in death) of Washington, NC; Rossie Cobb, Jr (Audrey) of Miami, FL, Ronnie Cobb (Carolyn) of Greenville, NC; Jason Cobb (Felicia) of Hampton, VA; and Lacoyia Eure (Darius) of Elizabeth City, NC. Diane is also loved by her 9 grandchildren, her nieces and nephews, aunts and uncles, and a host of cousins and friends.

We will never forget Diane’s joyful laugh. Her smile and laughter could light up any room. Also, anyone who knew Diane, knew that she LOVED pocketbooks! She was a collector of fancy purses and had a purse in every color. Diane also had a green thumb. In the family, she was known as the plant whisperer.

In Diane’s professional life, she most recently worked with BCDC in Washington, NC; Interim in Greenville, NC, and the Beaufort County School System. In each of these positions, she was there to care for others. Diane had a servant heart and she has now received God’s greatest reward.

Always in our heart!