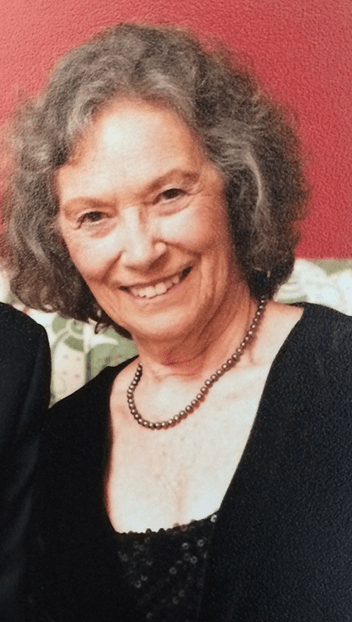 Alameda Driver Gorham Leggett Edwards, age 92, slipped away peacefully at her home on the first day of this New Year following a brief illness. She was a resident of Washington, NC. Due to dangers of the pandemic, services will be restricted to a private graveside service for family members at Oakdale Cemetery.  Reggie Braziel, of Old Ford Church of Christ, will officiate. The family will hold an open memorial service at a later date.

Daughter, sister, wife, mother, aunt, grandmother, great-grandmother, Mrs. Edwards was born on April 13, 1928, in Beaufort County, NC. She was the cherished daughter of Stewart Marvin Leggett and Lillian Pearl Hodges Leggett. She graduated from Washington High School and attended East Carolina Teacher’s College. She caught the eye of returning veteran Lieutenant Joseph Oswald Edwards, Jr., and they were married on October 28, 1947. He preceded her in death in 1984. She dedicated her life to her family and community as a homemaker and caregiver and was a life-long member of Old Ford Church of Christ even though she lived for many years in Michigan where she raised her family.

If you wish to honor her memory, please consider a contribution to the Old Ford Church of Christ, Vidant Home Health and Hospice, an animal shelter of your choice, or the National Audubon Society, in lieu of flowers.