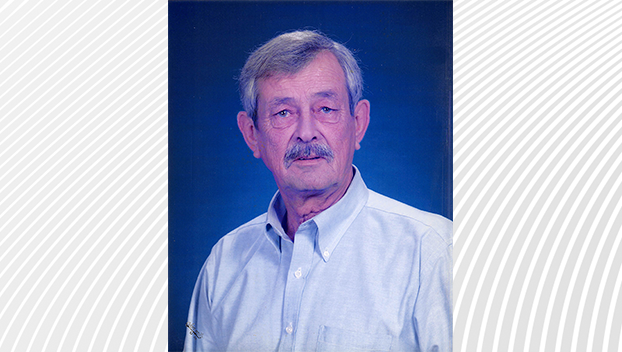 No services are scheduled at this time. The family will receive friends and family at his home.

Preston was born January 1, 1950 as the son of the late Beverly C. Alligood and Hazel A. Alligood. Preston was known for his enjoyment of discussing politics with friends which they did at Jerry Alligood’s shop on many occasions.

He also enjoyed cooking collards and Tom Thumb for friends and family and was known for his “special potatoes”. Preston especially enjoyed the time he spent riding with his Yellow Labrador Chester and taking him to the dismal where he could run free.

In lieu of flowers, memorials may be made to the Bever Dam Church of Christ 5125 Hwy 264E. Washington, NC.

You may share a memory with the family by visiting www.josephpaulfdl.com.