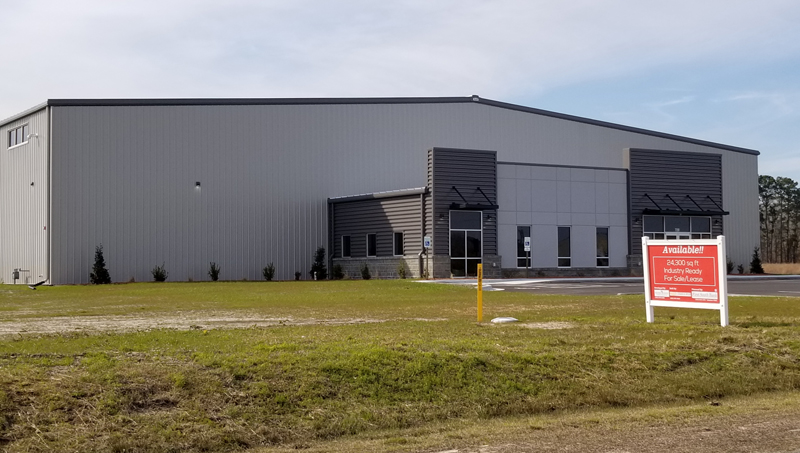 The Beaufort County Board of Commissioners and Washington City Council both recently approved performance-based grants that will provide a combined $140,000 in incentives for Economic Development Partnership of North Carolina’s Project River Breeze, Pamlico Air’s expansion into the manufacturing of HEPA air purifiers.

Pamlico Air will locate its high-efficiency air filtration division in Beaufort County’s Industry-Ready building on Page Road. Pamlico Air expects to invest $2.1 million in the facility and $950,000 in equipment, and 43 full-time jobs will be created with an average annual wage of $39,651. Those jobs will include engineers, shift managers, assemblers and administrative positions.

Over a 10-year period, Pamlico Air will pay approximately $160,000 in property taxes while using the facility, according to Beaufort County Economic Development Director Martyn Johnson. Pamlico Air chose Beaufort County as the expansion site rather than a location in Texas because of the incentives available on the state and local levels, Johnson added.

Pamlico Air already has its corporate headquarters in downtown Washington, but this would be the company’s first manufacturing plant in Beaufort County.

“An economic development performance grant only is paid after the city has collected property tax and any other liabilities that the company may owe the city,” Johnson said. “If jobs aren’t created or held for a time period specified — which is five years, plus one year because of the way property taxes work — the economic development performance grant would be returned to the city proportional to the number of jobs not created,” Johnson told the City Council on Tuesday. The same stipulations apply to the county’s grant.

The company has now been accepted for four incentive programs, two of them being the county and city grants. There’s also a $400,000 building renovation grant paid out over two years through the Community Development Block Grant, as well as a $120,000 grant paid out over three years by The One North Carolina Fund.