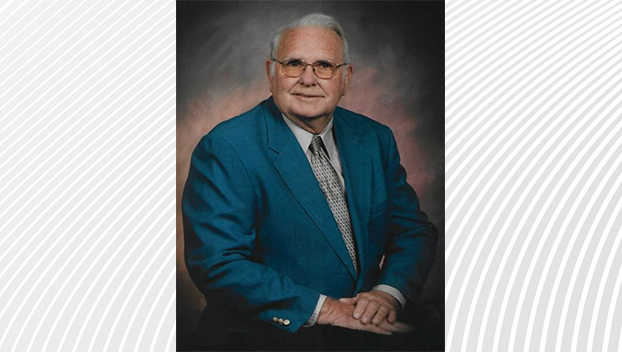 Jack Thomas Everett, Sr., 91, of Kinston went to his heavenly home on January 7, 2021. He was born in Bath, NC to Millard Everett and Addie Keech Gaskins. He was preceded in death by his wife of 68 years, Jean Marlene Jennette Everett; his parents; one brother, William Everett, and one sister, Marjorie Burbage.

He graduated from Pantego High school and attended NC State University until heeding the call to duty by joining the US Army during the Korean War. Jack retired from Dupont in 1987 after 34 years of service. He was a charter member of Westside FWB Church where he served as a Deacon, a Trustee, and numerous other committees. He received the Good Shepard Scouting Award in 1989 and was a former scoutmaster and Explorer Post Advisor. Following retirement, Jack and Marlene traveled the country with the Trav’lin’ Tarheels.

A graveside service will be held at 2:00 p.m. on Tuesday, January 19, 2021 at Yeatesville Cemetery, U.S. 264 East, Yeatesville, NC with Chris Singleton officiating.

In lieu of flowers memorials may be made to the University of Mount Olive, 634 Henderson Street, Mount Olive, NC 28365.

Howard-Carter Funeral Home is assisting the family with arrangements.

Online condolences may be sent to howardandcarter.com