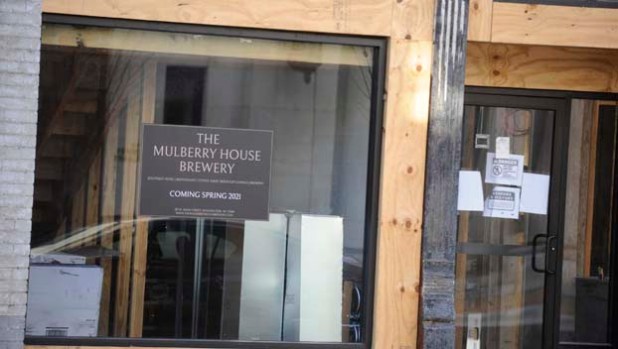 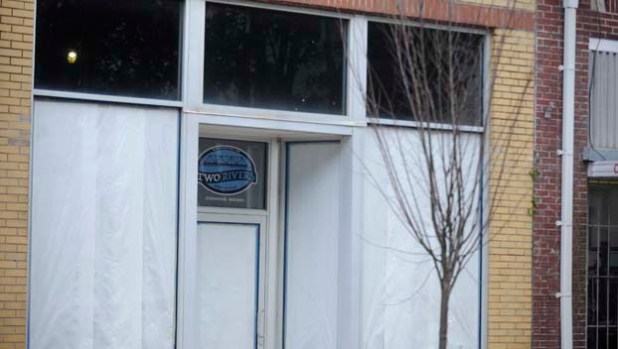 The first two breweries to be located in Washington will provide a boost to Main Street and the local economy when they open for business.

The Mulberry House, a brewery designed to include a boutique hotel, restaurant, coffee shop and rooftop lounge in the renovated Fowle Building, is set to open this spring. Two Rivers Brewing, which is under construction between The Hackney and Dellinger’s Pawn Brokers on Main Street, is slated to open around the middle of the year.

Beaufort County Economic Development Director Martyn Johnson is optimistic about what those new businesses will do for the local economy. He says the new breweries will improve the county’s livability, which will help build the county’s labor force in the long term.

“If we can attract more people to the county, we’ll have a larger labor force that can accommodate the expansion of our existing industries, retirements that are coming up over the next 10 years, and also attract new businesses.”

Johnson added that those breweries could choose to expand their brewing and product distribution operations later on, which would have an additional impact on the economy.

The economic impact of breweries in North Carolina is evident on local, state and national levels; the output of North Carolina’s craft beer industry was approximately $2.9 million in 2019.

The future sites of Mulberry House and Two Rivers are located across from each other on the newly refurbished Main Street.  Both businesses will brew beer on site.

“It helps illustrate the positive effects of our investments in the streetscape project,” City Manager Jonathan Russell said of the new breweries. “We’re excited to see them.”