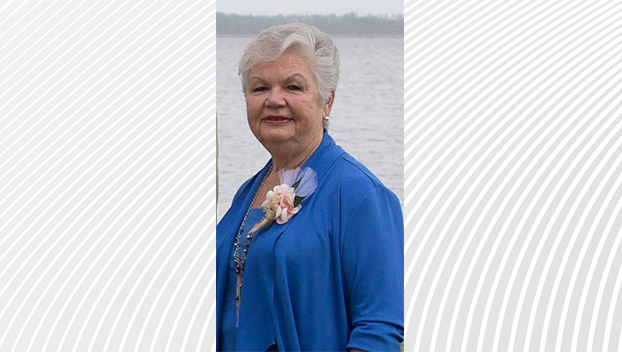 Better known as Nana to her family, she was born in Winston-Salem on May 18, 1946, to her parents, Walter Clifton Phipps and Wilma Hampton Phipps.

Miss Judy spent her childhood in the mountains of Sparta in Allegheny County.  Her family later moved to Davie and then Iredell County where she graduated high school in 1964.  Miss Judy met the love of her life, William Earl “Bill” Lawrence, in 1966, and they were married on August 4th of that same year.

Miss Judy was an endeared member of her community and retired from the State of North Carolina after serving as a Forest Service Fire-Tower Operator, and then a Magistrate for the County of Hyde.  She loved to travel across country, catch fish from her pier, flowers and gardening, auctions and the collection of FINE “junque”, red high heeled shoes, and visiting her mountain home in Sparta.  Miss Judy loved spending time with her family most of all.

The family would like to extend a special thanks to the Vidant Beaufort Hospital, especially to the staff of the Intensive Care Unit that ensured Nana was comfortable for her last days.

In lieu of flowers, the family asks that donations be made to Pungo Christian Academy located at 983 W. Main St., Belhaven, NC, 27810, in Judy’s name or to a charity of the sender’s choice.