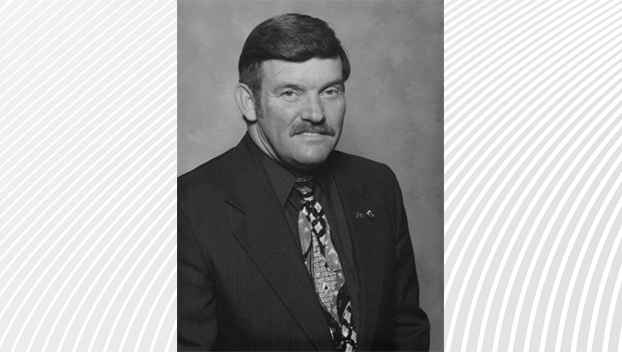 Luther Clyde Jett Jr, 70, of Plymouth NC, passed away peacefully on January 24 with family by his side, after a short battle with cancer.

In 1966, he was introduced to Shirley Ann Phelps and they began their 53 year journey together on December 2, 1967. Clyde and Shirley went on to have 2 children, Shirley Christina Jett and Luther Clyde Jett, III.

Clyde retired from the automotive industry in 2019 after 38 years as Owner/Operator of Jett’s Body Shop and Wrecker Service. While operating his business and during retirement, Clyde was a member of several classic car clubs and enjoyed restoring several cars for which he won numerous awards and trophies. Clyde was a member of the Seventh-Day Adventist church and supported the Washington County Senior Citizens Center where he made many friends and donated time and resources.

Clyde was a 25 year member, Past Master and current Treasurer of Perseverance Lodge #59 in Plymouth, NC. He served as the Past District Deputy Grand Master of the 3rd Masonic District of North Carolina. He was also a member of the Sudan Temple Shriners and the Scottish Rite.

Of Clyde’s many accomplishments, being promoted to Grand Daddy was the role he was most proud of and mastered well. From mountain trips, 4-wheeler rides, to just spoiling them rotten, “his girls” know just how much they were loved. His Godly influence will live on in the lives of his grandchildren.

Due to Covid-19 restrictions, the family held a private service and will not have a visitation. In lieu of flowers, the family would direct anyone interested to make a donation in memory of Luther Clyde Jett, Jr. to the Masonic Children’s Home at Oxford. This can be made online at MHC-Oxford.org or mail to Masonic Home for Children at Oxford, 600 College Street, Oxford, NC 27565.