‘All or nothing:’ concealed carry resolution hits roadblock 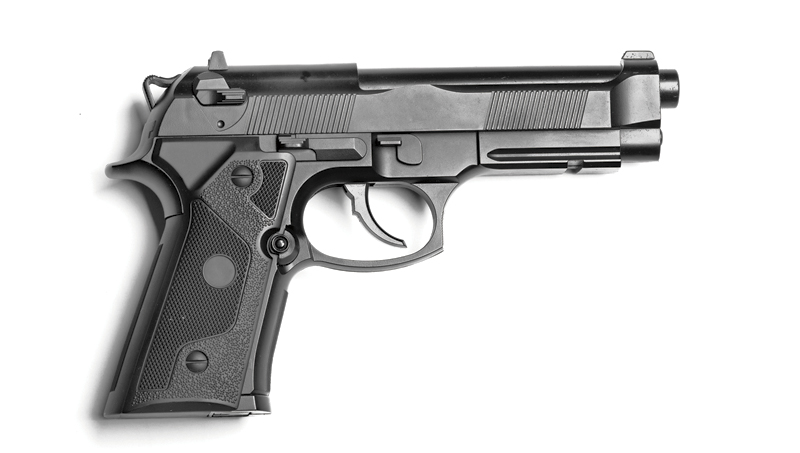 The Beaufort County Commissioners learned Monday that the terms of the concealed carry resolution they approved last month weren’t in line with state statutes.

In January, by way of a 4-2 vote with Chairman Frankie Waters absent from the meeting because of COVID-19 protocols, the commissioners approved a resolution to allow licensed county employees to carry concealed firearms in many county buildings, with all public school campuses and the courthouse included in the list of exceptions. That resolution called on County Manager Brian Alligood to assess the legal implications of that resolution and provide a framework for it.

While giving an update during Monday’s board of commissioners meeting, Alligood said he had consulted with County Attorney David Francisco, as well as an outside attorney.

“The attorneys have advised us that the board of commissioners, as this is written, do not have the authority to do what you’ve asked to do,” Alligood said.

A North Carolina statute regarding statewide uniformity states “no political subdivisions, boards, or agencies of the State nor any county, city, municipality, municipal corporation, town, township, village, nor any department or agency thereof, may enact ordinances, rules, or regulations concerning legally carrying a concealed handgun. A unit of local government may adopt an ordinance to permit the posting of a prohibition against carrying a concealed handgun, in accordance with G.S. 14-415.11(c), on local government buildings and their appurtenant premises.”

In accordance with that statute, the commissioners can’t categorize who is and who isn’t allowed to carry concealed weapons in county buildings.

As of now, the county prohibits the carrying of concealed weapons within its buildings. To reverse that, the commissioners would need to do away with that prohibition — which would mean that all licensed individuals would be allowed to carry concealed weapons, except in buildings where that is already restricted by law. Those include courthouses, law enforcement agencies, correctional facilities, school grounds, and state and federal offices.

“It’s either all or nothing,” Alligood said.

The commissioners agreed to have Alligood and the attorneys work on a new resolution stating that the county will no longer prohibit concealed-carry firearms by any licensed individuals within county buildings where firearm possession isn’t already restricted by state law.

“When we bring that back to you, we would also like to put in some language … on the personnel policy side,” Alligood said.  “Talking about actions — that we’re not encouraging it nor are we discouraging it; we’re allowing it under state statute.

“But we also are very aware that if there are actions taken by an employee that may be inappropriate, using that — whether it’s intimidation or those kinds of things — that those will now follow personnel policy. That we have the ability to take those actions as needed, and that’s not infringing upon their state rights.”

Vice Chairman Jerry Langley noted that, if the new resolution were eventually passed, eligible people would be allowed to carry concealed weapons when they attend board of commissioners meetings.

“If they’re permitted,” Commissioner Hood Richardson responded. “Now remember that — these people are permitted. And then it’s not Joe Sixpack.”