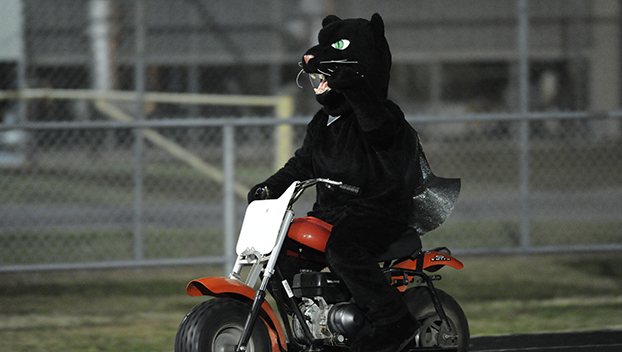 The Northside girls will play for the East region championship Tuesday night at Princeton.

The North Carolina High School Athletic Association’s third draft of the conference realignment proposal has drawn a mixed reaction from the three Beaufort County public high schools, but all agree the third draft is much better than the first.

Washington High School athletic officials were okay from the beginning, which had the Pam Pack in a split 1A/2A conference with Northside and Southside, much to their dismay as they would have been the only 1A schools in the league.

The second draft remedied that after much input from BCS leaders.

“Our coaches are pleased with the third draft,” WHS Athletic Director Lane Raper said. “We’re happy that it brings old rivalries with Farmville Central and North Pitt back into play and we think travel time will be much better in this league than the one we are in now. That will really help our student-athletes get home earlier from away games so they can be ready for school the next day. We have no plans to appeal and are looking forward to getting started.”

The only change from the second draft involved trading Kinston HS for East Carteret in the new proposed conference that includes Northside and Southside. The state association shifted the Vikings from 2A to 1A based on projected enrollment in the second draft, but the latest draft has them back at their current 2A level and in a seven team all-2A conference with current Pam Pack rivals North and South Lenoir.

East Carteret is now the only 2A school in the proposed six-team league with the Seahawks, Panthers, Jones Senior, Pamlico County and Lejeune.

“We were in this conference five years ago and it’s not ideal for us from a travel standpoint,” Northside athletic director Jared Adams said. “I understand the committee is in a tough spot, because there are not as many 1A schools in the East than there used to be because of consolidation. It’s also harder to find enough smaller schools close together to make a league, so they had to do something involving a 2A school in our conference. It’s an hour closer to Kinston than it is to East Carteret, so our kids will be out later on school nights for away trips. We will make the best of it and don’t plan to appeal.”

The new 1A conference replaces current members Riverside, South Creek and Tarboro with East Carteret and Lejeune, while shrinking it to a six team league.

“My coaches and administrators are pleased with this version and have no plans to appeal anything,” Southside Athletic Director Andre Quinerly said. “One 2A school is better than a league full of them and we’ve been competitive with East Carteret in the past when they were 1A. Looking across the board at all sports, we think we can compete for conference championships. We’ll have a couple of longer trips (East Carteret and Lejeune) but it’s much better than the first draft. I really hope this one sticks.”

Wednesday is the deadline for final appeals. The NCHSAA has a week to review them and will submit the final proposal to the board of directors for aprroval in March.

The realignment goes into effect in the fall and will run through the spring of 2025.