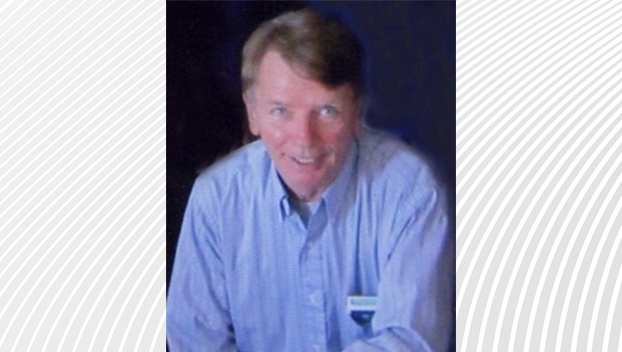 Andy was born in Martin County, son of the late Slade Andrew and Betsie Mizzell Harrison.

A funeral service will be held Friday at 3 PM in the Wilkerson Funeral Chapel in Greenville, NC, officiated by Rev. Nathan Whittman. The service will be live streamed on Wilkerson’s website.  A private burial will be held at the Harrison-Mizzell Family Cemetery, off the Lee Road, at a later date. The family will receive friends immediately following the service at the funeral home and ask that the wearing of masks and social distancing guidelines be followed during the visiting.

Andy lived all of his life in the Bear Grass community and attended Bear Grass High School.  He was employed as the inside coordinator for lumber and construction supplies at Moss Planing Mill and later for Best Source in Washington.  He was tech savvy and was sought out for specialty supplies.

Andy loved and was loved by his friends, shown by his many lifelong friends.  He especially loved his dog, “Manny,” old cars and the newest and best technical items he could find.

He was predeceased by a sister, Beatrice Marie Harrison; and by brother, Jim Henry Harrison.  His brother, Odell Harrison followed him in death on Monday, February 15, 2021.

He is survived by his brothers, John A. Harrison and Robert Lee Harrison and wife, Evelyn; sister, Betty Jean Harrison Whitley and husband, Ronnie; and many nieces and nephews, who he “adopted” as his children.

The family requests that memorial contributions be made to Wilkerson Funeral Home to help pay for Andy’s funeral expenses.