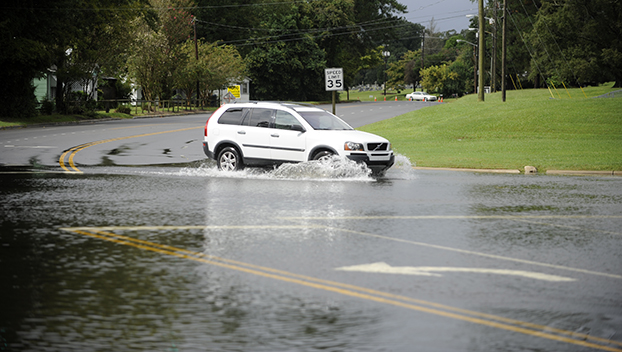 The Flash Flood Watch is now in effect for:

* Prolonged period of steady rainfall will occur from this morning through Friday evening, with 2 to 2.5 inches of rainfall expected. Saturated ground will result in efficient runoff and flooding issues can be anticipated for low lying areas near creeks and streams, which are already running backfull. Additionally, numerous area mainstem rivers are already in flood stage and are forecasted to continue rising.

* Low lying areas near creeks, streams, and rivers could become inundated with floodwater and inaccessible. Flooding of roadways and road closures possible.

Stay away or be swept away. River banks and culverts can become unstable and unsafe.

Motorists should not attempt to drive around barricades or drive cars through flooded areas. 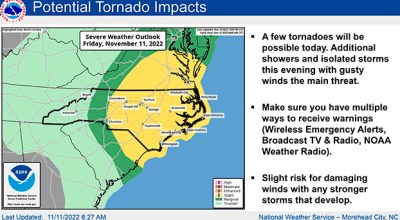 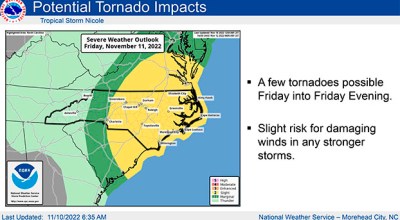 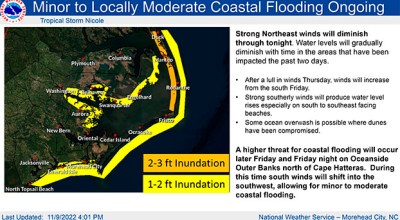 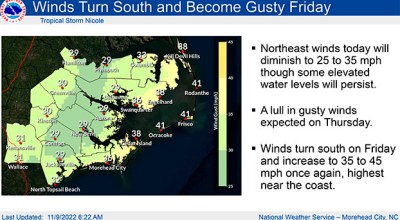