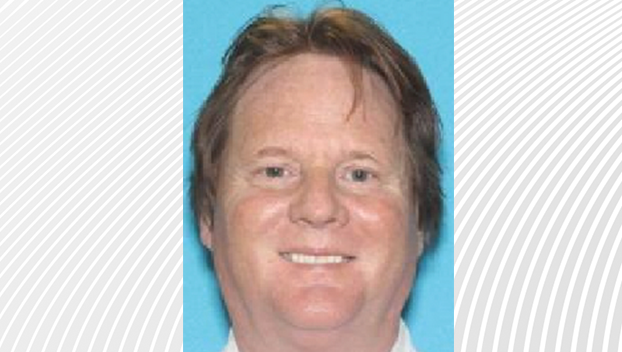 It has been confirmed that two dogs died in the fire. Investigators have located what they believe to be the body of Vann Richard (“Chip”) Laughinghouse, 58, inside his home at 486 E. Bayside Drive. The body will be sent to the Medical Examiner’s Office in Greenville for verification. The cause of the fire is unknown currently and still under investigation.