Mr. Sheppard was born up Pike Road in Beaufort County on June 18, 1939.  He was the son of the late Roy Sheppard and Sophia Berry Sheppard.  Mr. Sheppard worked at J.D. Dawson & Sons from 1959 to 1970. From 1970 to 1984, he worked for Southern Life Insurance. In 1984, Mr. Sheppard bought the J.E. Edwards Insurance Agency in Belhaven. He and his wife co-owned the agency until his passing.

As a youth, Mr. Sheppard loved sports. He played on the Pungo River Baseball team in the Beaufort County league.  He coached softball in the Belhaven Recreation League in the late 1970’s.  Later, Mr. Sheppard enjoyed watching college basketball and baseball on TV.  In his spare time, he enjoyed hunting especially with his son.

Mr. Sheppard was a member of the First Christian Church in Belhaven where he served as a deacon. He was a past member of the Town of Belhaven Cemetery Commission and Carolina Pines Hunting Club.

In addition to his parents, Mr. Sheppard was preceded in death by three brothers, James Sheppard, Harold Ray Sheppard and Roy Sheppard, Jr.

Flowers are appreciated or memorials may be made to the First Christian Church Building Fund, 419 East Main Street, Belhaven, N.C.  27810.

Paul Funeral Home of Belhaven is honored to serve the Sheppard family. 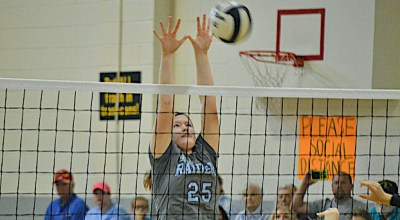