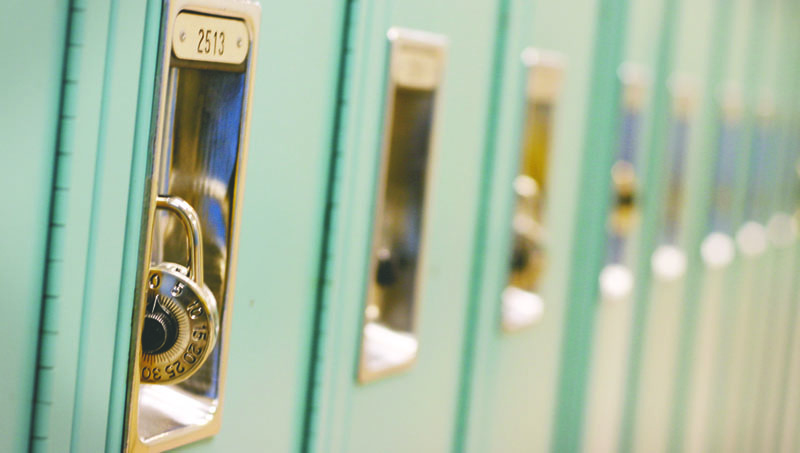 RALEIGH (AP) — The state Senate failed on Monday to override Democratic Gov. Roy Cooper’s veto of Republican legislation that would have directed North Carolina’s K-12 school districts to offer in-person instruction to all students in about two weeks.

The 29-20 floor vote to override fell just short of the three-fifths majority required, so the veto was upheld. The override still would have had to been approved by the House to be successful.

The GOP measure, which is now blocked permanently, had support from three Democratic senators in a final vote last month. That would have created the veto-proof margin had the vote totals remained the same Monday night. Cooper vetoed the measure last week because he said it would threaten public health — particularly at middle and high schools — and asked lawmakers to make changes.

Among those three Democratic senators, Paul Lowe of Forsyth County decided to uphold the veto, while Kirk deViere of Cumberland County voted to override. The third, Ben Clark of Hoke County, was not in attendance for Monday’s vote. Clark sought and received a leave of absence for the session.

Clark told WRAL-TV earlier Monday in an email he believed “that it would be prudent for the General Assembly to make the adjustments to (the bill) as requested by the governor.”

Lowe announced hours before the session that he would vote to sustain the veto. “Our students and teachers must come back to a healthy learning environment,” he said in a release. “I hope we can come to a compromise.”

GOP lawmakers said the in-person mandate was needed because students have been falling behind in academics from troubles with virtual classes due to COVID-19 last year. Students also are struggling with mental health troubles caused by the isolation, bill supporters said.

“We know the current situation is damaging children,” Senate leader Phil Berger of Rockingham County said during debate before the floor vote. “If we allow it to continue, it’s going to get worse.”

About a dozen Democrats from both chambers had previously voted for the measure — a reflection of pressure from local parents demanding their children back in the classroom after mostly virtual learning since March 2020. Returning to class still would have been optional in the bill.

Cooper has said repeatedly he wants children back in classrooms and urged districts to act on their own. He said recently that by mid-March districts representing over 95% of students already will be offering some in-person instruction.

But the governor said the bill he vetoed Friday would have allowed districts to place students in grades 6-12 in classrooms without requiring 6 feet (2 meters) of social distancing — ignoring state health guidelines. K-5 students back in class already aren’t required to comply with the 6-foot (2-meter) rule. And Cooper said it took away from state and local officials the ability to return to remote learning in an emergency.

“I have asked legislative leaders to compromise with me on these two issues but so far they have not,” Cooper said before Monday’s vote, adding he would keep talking with lawmakers and education officials “to make sure all of our children and educators are in the classroom, in person and safe.”

Republicans said Cooper was the one who was failing to follow science and leave decision-making for middle and high schools to district leaders. They said Cooper’s decision to allow teachers to get vaccinated starting last week also removed yet another barrier toward safe classrooms.

The North Carolina Association of Educators, the state’s leading teacher lobbying group and a strong Cooper supporter, opposed the bill, too, pointing to the difficulties of keeping students at safe distance in otherwise crowded school buildings.

“Everyone else deserves 6 feet of physical distance during a pandemic, so why don’t students and educators deserve it as well?” New Hanover County schoolteacher Elizabeth Budd said during a virtual news conference by NCAE on Monday.

But Sen. Deanna Ballard, a Watauga County Republican and chief sponsor of the bill, said Monday night the challenges of social distancing are far outweighed by “the risks of not having our kids in the classrooms and receiving the classroom (instruction) that they need.”