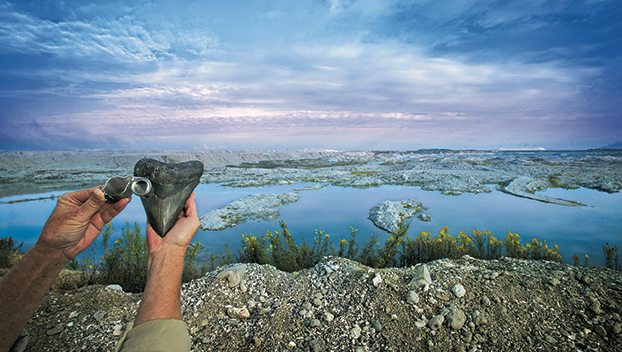 AURORA – The town board held its monthly meeting on Monday and discussed proposed budgets for the next fiscal year and issues regarding drainage throughout the town.

The board heard the Richland Township Fire and Rescue tax and proposed budget for the 2021-2022 fiscal year. The proposal was made by Fire Chief Kevin Bonner and rescue captain Brenda Jones and the budget was approved in a unanimous vote of four to zero.

“They are actually reducing the fire tax amount this year which is good. They’re operating within their budget and giving the extra back to the citizens of the Richland Township,” Town Clerk and Finance Officer Judi Lannon said.

Members of the board also discussed drainage issues that have been occurring recently. In February alone, Beaufort County experienced six to 10 inches of rainfall compared to the average two to four inches according to the National Weather Service. This 63% increase has led to many issues.

“We’re lucky we’re not having any flooding issues. We’re just experiencing street erosion and maintenance issues like that caused by water,” Lannon said.

As the seasons start to change, Lannon is hopeful for Aurora’s future progress.

“We’re hoping that more things will happen. With Spring coming on and people getting outside and restrictions lifting a little bit and testing numbers looking better, hopefully life will begin again,” Lannon said.