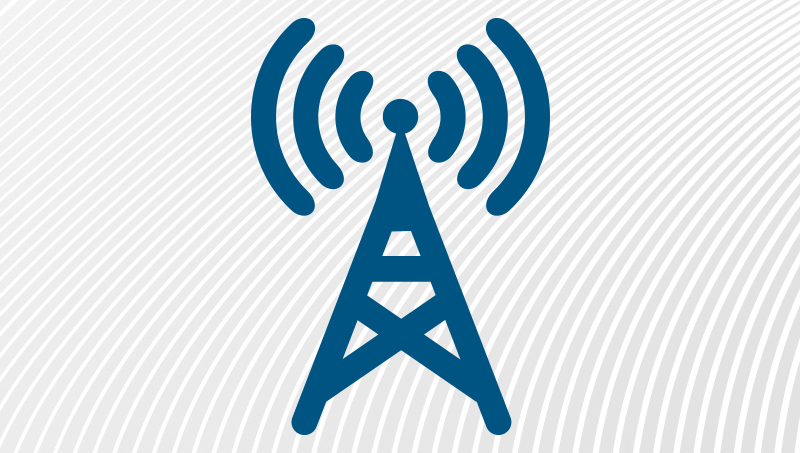 In October 2020, Beaufort County published a request for proposals (RFP) seeking a partner to help expand broadband internet services to unserved and underserved areas of the county.

RiverStreet Networks of Belhaven is the only company that replied to that RFP.

On Monday, by way of a 6-1 vote, the Beaufort County Commissioners approved a memorandum of understanding between the county and RiverStreet. Hood Richardson voted against it.

County Manager Brian Alligood referred to the memorandum as a “partnership,” and nothing more.

“This shows clearly that there is a business entity in Beaufort County that does this and does it well, that has a track record of doing it really, really well,” Alligood added. “That wants to make Beaufort County a model of what can be done in North Carolina.”
The MOU defines unserved areas as having broadband speeds of less than 25 Mbps for downloading and 3 Mbps for uploading.

The “Objectives” subsection in the MOU says: “The parties shall work together to develop and establish policies and procedures that will promote and sustain a market for rural fixed wireless broadband availability or other economically feasible broadband option and intend to maintain a product and/or services that meets or exceeds all business or industry standards.

As Alligood mentioned, a section in the memorandum specifically states that the MOU will serve as an agreement between the two parties to work together, and it “shall not establish nor create any form or manner of a formal agreement or indenture…”

The timeline for the MOU is contingent on when and how the parties obtain any grant funding and loans they need to expand broadband services.

“None of the other providers care about Beaufort County,” Alligood said. “Just saying the way it is. They didn’t respond to the RFP, they didn’t even ask a question about the RFP. They could care less, from my perspective, because they haven’t done anything.

Alligood then subtly referenced Suddenlink as one of those providers. The commissioners in February sent a letter to N.C. Attorney General Josh Stein demanding an investigation into Suddenlink’s business practices.

Greg Coltrain, vice president of business development for RiverStreet, gave the commissioners a glimpse of how the company plans to satisfy the objectives in the MOU. Beforehand, he said he was surprised to see that RiverStreet was the only respondent.

“But then again, I wasn’t surprised because we’re seeing this occurrence all across North Carolina in a lot of counties” Coltrain said. “Nobody’s stepping forward to help try to create a fix for this problem. And that’s why we’ve been successful working with other counties.”

Beaufort County already has an expansion plan for fiber optic and wireless internet access. RiverStreet created one for the county as part of an engineering study that concluded in 2020. At that time, Coltrain called it a “30,000-foot view’ of what it would take to run a network through all of Beaufort County. An existing fiber network already covers about a third of the county.

Coltrain said one of the next steps is to gauge the community’s interest in the project. He is encouraging county residents to enter their information online at join.buildriverstreet.com.

“Basically you give your name and address, it puts a pushpin on a map and tells us you’re interested in service,” he said. “It does allow you to take a speed test so we can find out what speeds the person isn’t able to get.

“The next step will then be to secure grant funds. Coltrain mentioned several funding opportunities available on the state and national levels.

Beaufort County has committed $500,000 from its fund balance to fund matching broadband grants.