‘It’s one of the best things ever’: Pam Pack’s football season is finally underway 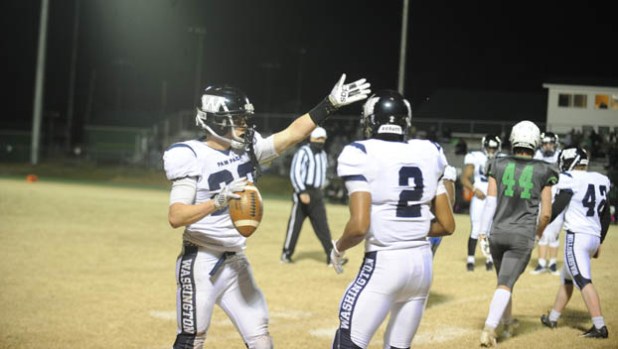 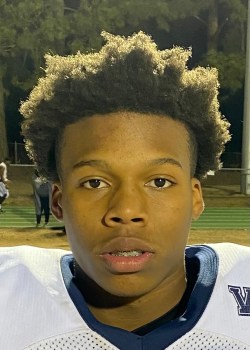 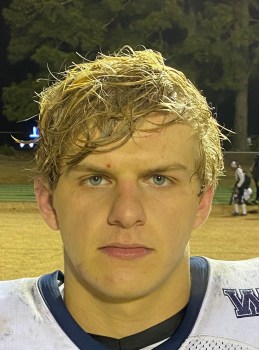 The Pam Pack suited up for the first time since Nov. 22, 2019, the day Salisbury eliminated Washington from the 2019-20 state playoffs. The COVID-19 pandemic put the Pam Pack’s plans for another postseason run on hold, as the North Carolina High School Athletic Association shifted the start of the new season from fall 2020 to spring 2021.

The six-month delay brought a new set of challenges academically, physically and emotionally. But it also meant more time for socially distanced workouts outside and in the weight room.

“We’ve been running, we’ve been lifting,” Owens said. “We used that six-month delay as a redshirt basically. We’re bigger, faster and stronger.”

Washington had to wait an extra week before starting its season. COVID-19 quarantine protocols caused the Pam Pack’s season opener scheduled for Feb. 26 to be rescheduled for March 23. But the Pam Pack quickly shook off any rust on the way to a 41-19 victory at North Lenoir.

“It’s one of the best things ever — we were cooped up for a year and a half, and we finally get to come out here and show what we can do,” said senior Walt Gerard, who grabbed a touchdown reception on offense and also led the defense in tackles Friday.

The Pam Pack made big plays in all phases of the game when they mattered — creating gaps for big runs on offense, making critical fourth-down stops on defense, and executing well on special teams. The kickoff unit had some particularly impactful plays as well, including a game-ending recovery of North Lenoir’s muffed kickoff return in the game’s final minutes.

Washington has six games left on its schedule. The Pam Pack is set to head to Ayden-Grifton this week. The following week, Washington will begin a stretch of three home games within seven days. D.H. Conley will visit March 19, the rescheduled Kinston game will be played March 23 and South Lenoir will come to town March 26.

“I couldn’t be happier for these seniors,” Owens said. “They’ve lost so stinkin’ much. And to get this win to get us off in the right direction, I’m very pleased.”