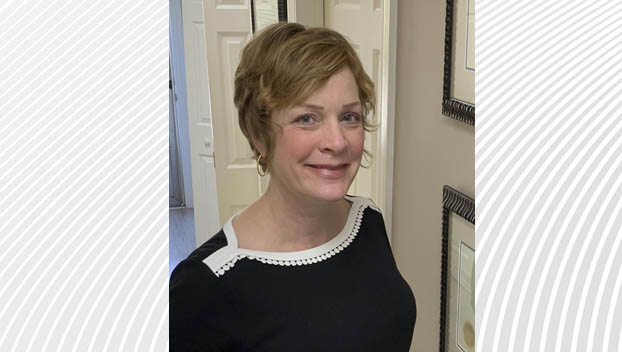 It is common for the undersides of our feet to suffer from warts. These are called plantar warts and are caused by a virus. However, there are other types of growths that can affect the bottoms of our feet as well. One of those is called a porokeratoma (plural: porokeratosis), which is a type of hard callus that is easy to mistake for a wart. It is sometimes known as a “seed corn” because of its appearance. A podiatrist is able to determine the difference between the two conditions.

Patients with plantar warts often present with a painful area on the bottom of their foot that appears built up like a callus. The spot can be in areas of pressure where calluses would normally form or anywhere else on the foot. The way to identify a plantar wart is for a podiatrist to remove the top layers of dead skin exposing many small drops of blood in the center of the lesion. This is referred to as capillary pinpoint bleeding and is characteristic of a wart.  Pain with lateral compression, or squeezing the area from side to side, is another sign of a plantar wart.

A plantar wart is an infection in the skin. However, in this case the infection is due to a virus. Much like infections that are caused by bacteria (cellulitis), or fungus (athlete’s foot) the virus enters the skin and begins to fester.  As the virus reproduces it causes a buildup of dead tissue that causes when the person puts pressure on it, especially when standing and walking.

A frequently asked question is, “Where could I have caught this infection?” These viruses live in most climates and areas and may be spread by skin to skin contact or by touching a contaminated surface such as a blanket or doorknob.

A porokeratoma will usually feel hard and smooth, without the roughness of a wart.  Most of the time, it is quite small, no larger than a sesame seed.  Warts are often larger.  The pain can be unpleasant, feeling as though you have a splinter caught in your foot, or that you stepped on a piece of glass. The cause of porokeratosis is still not completely understood. Studies over the past decade report the issue as being a disorder of keratinization.  Keratinization is the process by which the skin cells form in the epidermis. But others believe they may be caused by a blocked sweat gland. Since we have over a quarter of a million of these glands under each foot, it would seem very easy for some of them to be blocked by hard tissue.  Despite science, the latter explanation may continue to be used because it may be easier for a patient to comprehend.

Wearing hard shoes with thin, unpadded soles can make a porokeratoma feel worse.  Spending a lot of time walking with bare feet can have the same effect.  Those who lack natural padding on the bottoms of the feet may find that the pain they feel from a porokeratoma worse.   Porokeratosis do not pose a significant health risk and cannot spread to other areas of the body. Even so, it may be helpful to see a podiatrist so that you can be sure the diagnosis is correct, and you can have the growths removed in order to take the pain away.

A surprise party evoked memories of my letter jacket