Coastal Ride pushed back to November 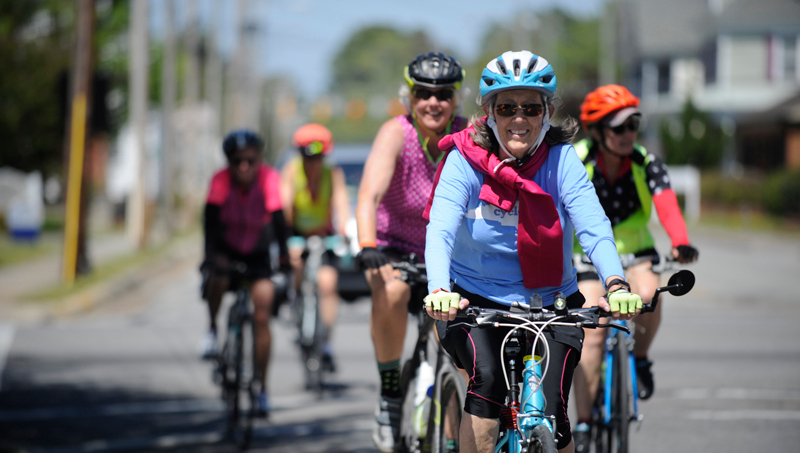 The 19th annual Cycle N.C. Coastal Ride has been pushed back from April to November in light of the state’s current COVID-19 restrictions, Washington City Manager Jonathan Russell announced Monday. The city is set to host the event for the sixth time.

Originally scheduled for April 23-25, the three-day event will now take place Nov. 5-7 in Washington. The Coastal Ride offers cycling routes ranging from five to 100 miles for participants to choose from. The routes cover locations such as Goose Creek State Park, Acre Station Meat Farm, Belhaven and the Aurora Fossil Museum.

City Council unanimously approved the new dates. Russell said he had spoken with Cycle NC representatives earlier in the day.

“Due to some of the COVID restrictions that are still in place from the governor, the April dates that were originally proposed don’t appear to be favorable at this time,” Russell said. “For several reasons — just the logistics of it, spacing it out, security, things of that nature.”

“I don’t have an issue with postponing the event as long as numbers continue to go down, as they are,” Mayor Donald Sadler said. “And as long as we are within the governor’s guidelines, whatever they may be at that time.”

In February, City Council voted to allow participants to camp in Mac Hodges Festival Park again, with the expectation that COVID-19 mandates will be followed. In the past, the Coastal Ride has boosted business for Washington’s hotels, Airbnbs and others in the hospitality industry.