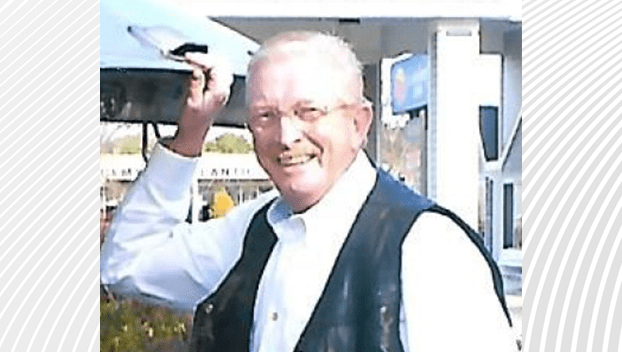 No services will be held at this time.

Mr. Wallace was born in Beaufort County on September 27, 1947 to the late L. Mayo Wallace and Fidela Woolard Wallace. He was a graduate of Washington High School. On April 5, 1970 he married Goldie Hudson who survives. He served in the United States Army during Vietnam where he received a Purple Heart. Mr. Wallace accomplished a lot in his life, he worked with Life and Casualty Insurance Co. and Combine Insurance Co.  He was credit manager at Heilig-Myers in Washington then moved to Pulaski Virginia as store manager, owned and operated sanitation business and also Homer’s Cleaning Service, ran Walker’s Dry Cleaners, was a painter, a co-owner of Inner Banks Scooters Inc. with his wife and son Justin and retired as maintenance supervisor from the City of Washington. Mr. Wallace enjoyed the springtime, listening to the birds chirp, swinging on a swing or rocking in a chair outside, it was his favorite time of the year. He was a member of the VFW and a former member of the WorldWide Church of God.

Flowers are appreciated and welcomed.

Paul Funeral Home & Crematory of Washington is honored to serve the Wallace family.