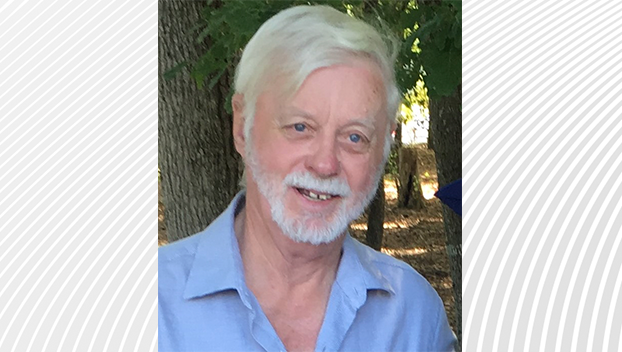 The funeral service was held Friday at 2:00 p.m. in the Wilkerson Funeral Chapel in Greenville, NC. Burial followed in Pinewood Memorial Park.

Charlie was born in Virginia and lived most of his life in Washington, NC. He was currently employed with Estes Trucking Company in Wilson and was a former driver for National Spinning Company in Washington.  He was an outstanding member and active deacon at Barnes Hill Free Will Baptist Church in Nashville, NC, where he also taught children’s church as well as the Junior Class.

Charlie loved putting jigsaw puzzles together, doing word search puzzles’ and watching wrestling.  He loved hosting cookouts and getting together with his family and friends.  He was affectionately known as “Pop Pop” to his grandchildren.

He was preceded in death by his parents, and his wife of 48 years, Becky Hartley and a sister, Helen Alexander.

The family received friends on Thursday from 6:00 to 8:00 p.m. at Wilkerson Funeral Home.

In lieu of flowers, memorials may be made to the Men’s League at Barnes Hill Free Will Baptist Church, 5592 West Mount Drive, Nashville, NC 27856.