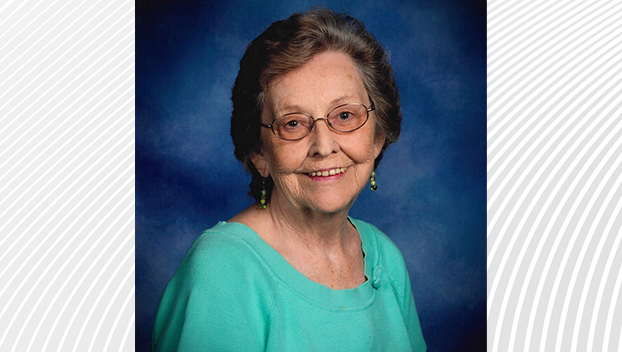 Mrs. Cox was born in Beaufort County on May 27, 1932. She was the daughter of the late Fred Hyman Ormond and Lillian McGowan Ormond.  Mrs. Cox attended Bath High School. She worked as an insurance agent with Charlotte Liberty Mutual Insurance. Mrs. Cox retired as Dietary Manager at Britthaven Nursing Home.  She was a member of Faith Free Will Baptist Church. In her spare time, Mrs. Cox enjoyed playing cards and putting puzzles together.

In addition to her parents and husband, Mrs. Cox was preceded in death by a grandson, Joe S. Thurmon, Jr.