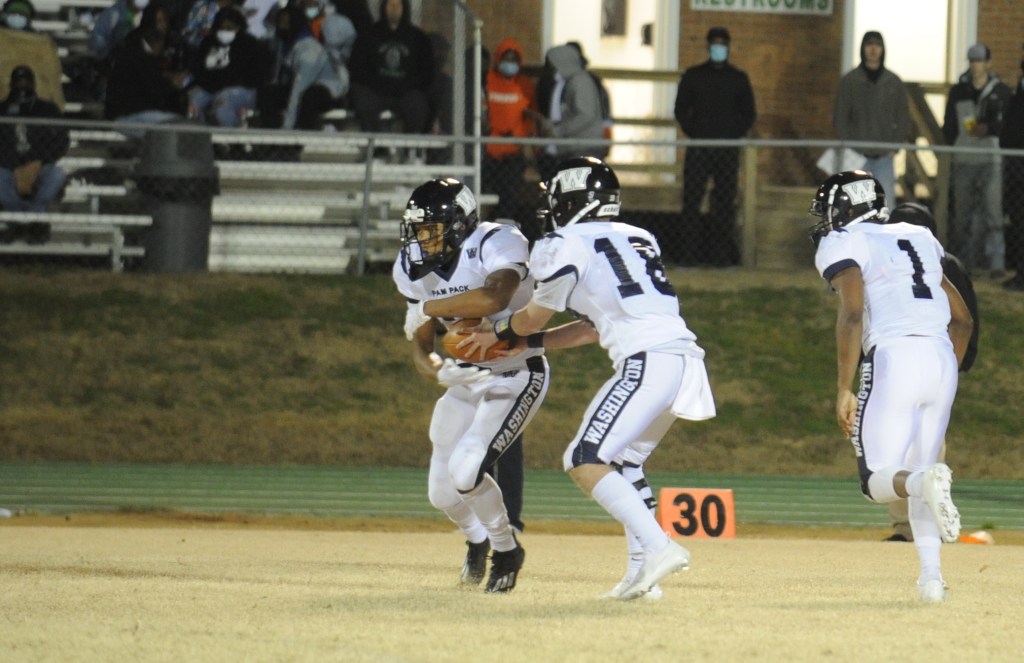 Here are the top three individual performances from the past week of local high school football. There is an honor roll for those who fell just short.

Receiver William Reid caught the long pass and two others for 11 yards.

Pam Pack senior linebacker Walt Gerard had 13 tackles, including three solo and a pair of sacks at Ayden Grifton.

Coming Up: Southside is home Friday against South Creek for a 7 p.m. kickoff, while Northside travels to Tarboro for a 7 p.m. contest. Washington hosts D.H. Conley at 6:30 Saturday.