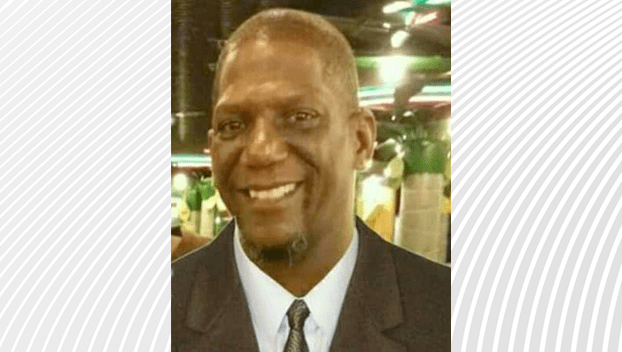 Greg (THE ROCK) attended school in Brooklyn before moving to Washington N.C. where he completed high school and attended Beaufort Community College and went on to join the United Stated Air Force serving as an Aircraft Pneudraulic System Mechanic. Greg joined the Port Authority of New York and New Jersey after his time in the Air Force, during his 21 year stent he worked in the Accounting Dept. then went on to work at JFK Airport in the Parking office and the Maintenance Department.

He moved to Atlanta, Georgia in 2007 to be with his family. He worked with the City of Atlanta in the Sanitation Dept. and was also very instrumental in the launch of the Atlanta Street Car where he served as Supervisor.

Affectionately called G, Unc, GMoney, Greggie, Pops, he was a genuine, straight up, supportive brother, cousin, uncle and friend to so many. Greg was a people person; he had a contagious laugh that made you want to laugh, and most times you could hear his laugh before you saw him. He was always the life of the party, and Ole School music was his thing. He would play it loud – Lorna could often hear him coming down the street before he pulled up in the driveway. Greg could talk basketball and football in his sleep and he could trash talk with the best of them. During the seasons you could not pull him away from the TV. Greg was a foodie at heart.He enjoyed eating out just as much as he enjoyed cooking and sharing his food creations with family, friends and co-workers.

Death leaves a heartache no one can heal, loves leaves a memory no one can steal. Greg was full of life and will be truly missed by all who knew and loved him. May his soul rest in peace.