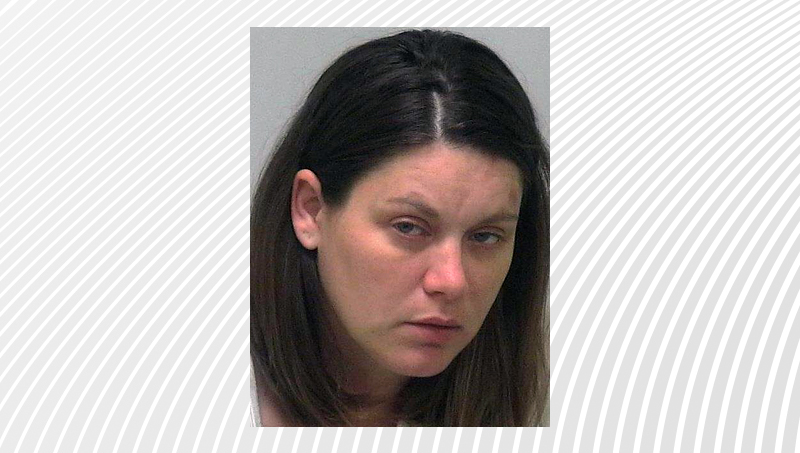 Beaufort County resident Adrian Arline Porch has been convicted of second-degree murder for killing her 7-week-old child, Loralynn, in June 2019.

Porch pled guilty to the second-degree murder charge. Superior Court Judge Wayland J. Sermons Jr. sentenced Porch to a minimum of 292 months and a maximum of 363 months in prison.

“Any crime involving a child is tragic, but this case is truly heartbreaking,” District Attorney Seth Edwards said. “Loralynn did nothing to deserve her fate.”

According to Edwards, Porch and her infant daughter arrived by ambulance at Vidant Medical Center on June 21, 2019. The child was breathing but unresponsive upon arrival.

The infant died soon after arrival.

“Medical personnel described the child’s skull as mushy,” a release from the District Attorney’s Office says. “The North Carolina Medical Examiner determined the cause of death as a non-accidental blunt force trauma to the child’s head in two distinct locations.

“On the date in question, another family member in the home on Lizzard Slip Road in Beaufort County described hearing a noise in the family room,” the release continues. “Upon entering the room, this family member saw the infant lying on the floor next to her mother, the defendant. The infant was unresponsive, and the mother appeared to be asleep or passed out. On the way to the hospital, Porch gave three different versions of what transpired, from rolling over the child to dropping her.  Porch told investigators she must have rolled over on the child while sleeping.”

“During the court proceeding, attorneys for Porch presented evidence of a troubled childhood, from sexual abuse to alcohol and drug abuse, coupled with depression and other mental illness,” the release reads.  “Porch was likely impaired at or near the time of the offense. Both she and the child’s father were  ‘huffing,’ which is the process of inhaling ordinary household products in order to achieve a high.  The product of choice for Porch and the father at the time was a can of “Duster” often used to clean a computer keyboard and similar items. Cans were located at Porch’s residence, and law enforcement confirmed the father buying more cans of Duster from Wal-Mart on the night in question.”