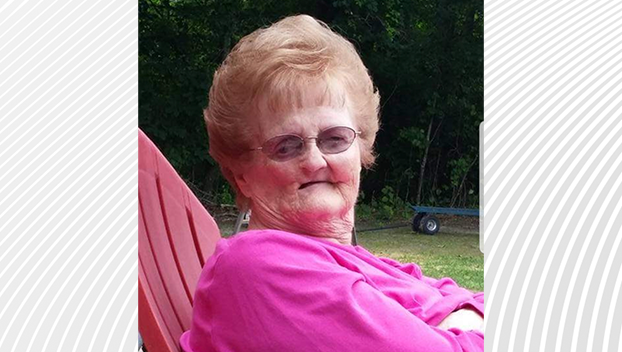 Mrs. Cuthrell was born in Beaufort County on June 20, 1938. She was the daughter of the late Albert Joseph Keech and Madeline Wilson Keech. Mrs. Cuthrell was a homemaker. She was a member of Edwards Christian Church where she was a Sunday School teacher and taught Children’s Church. In her spare time, Mrs. Cuthrell loved gardening, fishing and cooking for her children.

The family received friends from 6:30 PM to 8:00 PM Monday, March 29, 2021 at Paul Funeral Home & Crematory in Washington and other times at her home, 600 Langley Road, Chocowinity.

The family would like to thank Brandy Nobles, Victoria Hamilton and “Miss Velva” with Community Home Care and Hospice for their care and compassion.

Paul Funeral Home & Crematory in Washington is honored to serve the Cuthrell family.