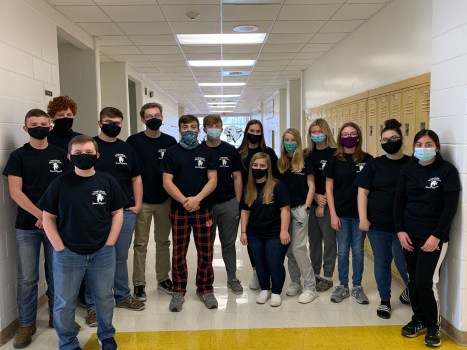 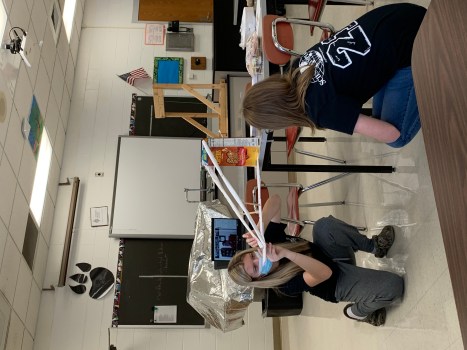 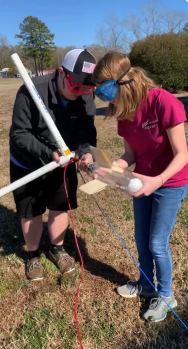 The Northside High School Science Olympiad varsity team competed in the virtual Satellite Tournament of the North Carolina Science Olympiad (NCSO) this year on Feb. 20 and March 6. This tournament included 26 Division C varsity high school teams from across the state.

Science Olympiad is an academic competition that is rigorous, hands-on, and inquiry based. The competition gives students the opportunity to explore different areas of science such as biology, chemistry, earth science, environmental science, physics, engineering and technology. Students learn the importance of collaboration. They also learn important life skills such as how to be problem solver, an independent thinker, as well as, a supportive team player.

“Science Olympiad challenges my students, whether they are shooting off rockets, designing & building a boomilever or gravity vehicle, trying to identify a bird from listening to bird songs, studying forensics or fossils, or one of the other 19 study event topics,” said Daphne B. Cullom, Northside’s Science Olympiad coach and Science Club advisor, said.

“Many of our team members leave Northside and attend college, such as North Carolina State University, to further their studies in engineering or one of the many other disciplines of science.”

Listed below are the event highlights for the 2020-21 NHS SO Varsity team.

Sixth Place – Write It, Do It Natalie Asby and Paige Sawyer