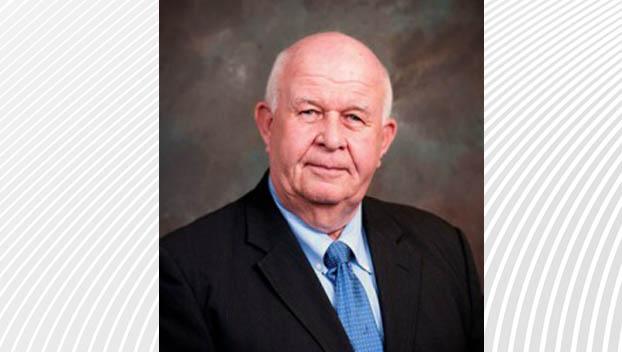 I am compelled to reply to the false information presented by Sheriff Ernie Coleman in the March 27 issue of your paper.

My job as county commissioner is provide funding and oversight on behalf of the tax paying citizens of this county. All commissioners have this responsibility. I know the taxpayers want their money spent lawfully and effectively. I also have the responsibility of being aware of the competency and honesty of every department and person who uses your money. I have a duty to you to help resolve any issue within county government that goes to the competence, honesty and character of any official in county government whether elected or hired.

To that end I have been concerned about Sheriff Coleman for some time.

One fact is Sheriff Coleman put in writing his refusal to continue to provide deputies to protect the schools. When questioned he attested to his written refusal in front of witnesses. Therefore, the school board had no choice but to contract with others for school security.

Coleman has little management ability and is unconcerned about controlling costs as is evidenced by the very high overtime earnings of his favorite employees. $20,000 in annual overtime is not unusual. One deputy made more than $90,000 in salary and overtime last year.

Coleman used more than $200,000 of what he called surplus salaries to give his favorite employees from $5,000 to $15,000 in salary increases. He did this without a vote of the county commissioners. That was money that could have been used to pay for additional deputies.

Coleman, along with Commissioners Waters and Rebholz, is maneuvering to get the county to employ as many as 13 deputies Coleman fired when he refused to provide security to the schools. This is another one of those backroom deals. Waters and Rebholz got cut off when four of us approved the school security contract.

Coleman allows his employees to use county property for their personal use. When challenged he referred to his constitutional powers. There is a state law against this.

Coleman refuses to appear before commissioners in any capacity. Coleman has never produced a monthly or annual report of his Department’s activities. When asked to provide justification for the additional deputies, Coleman refused, saying through his chief deputy that all he had to do was ask.

There are other reports of abuse of power such as employees being on payroll and not coming to work. The jail doors could have been repaired for less than $250,000, but Coleman deliberately did not report the need to the commissioners, causing an emergency condition, resulting in more than $2.5 million in expense to the taxpayer. I could go on and on.

I have a duty to you, the citizens and taxpayers, to provide you with protection from criminals and, if the sheriff is not competent, to provide you with long-term alternatives that will guarantee you equal and fair access to criminal law enforcement at an economical price. I also have a duty to collect the taxes to do so. All Coleman has to do is admit that he pulled the deputies out of the schools and cost them their jobs.

I am also aware that I am a member of a seven-member board and the majority rules. The board voted to look into alternatives to Coleman. With a county police department, we will still have a sheriff who will run the jail, provide bailiffs to the courts and serve papers, as those are the only responsibilities delegated to the county sheriff by the North Carolina Constitution.